End Like this, the Arknights’ soundtrack from Steve Aoki

At the end of this year, Steve Aoki releases a new great record named: End Like This.

During 2020, he released some interesting tunes such as LIES, Imagine, Love you more, and those included in the album Neon Future IV. But now, as cherry on top of the cake, Steve Aoki collaborates with Yellow Claw for the new End Like This which bring us back in time but with a touch of modernity. The records is also Arknights video game’s soundtrack.

So, what more can be expected from Steve in the following 2021? In the meantime, do not forget that, on new year’s eve, he will propose a live-streaming event with Grand Park NYELA.

Tchami plays over the Miami’s sky 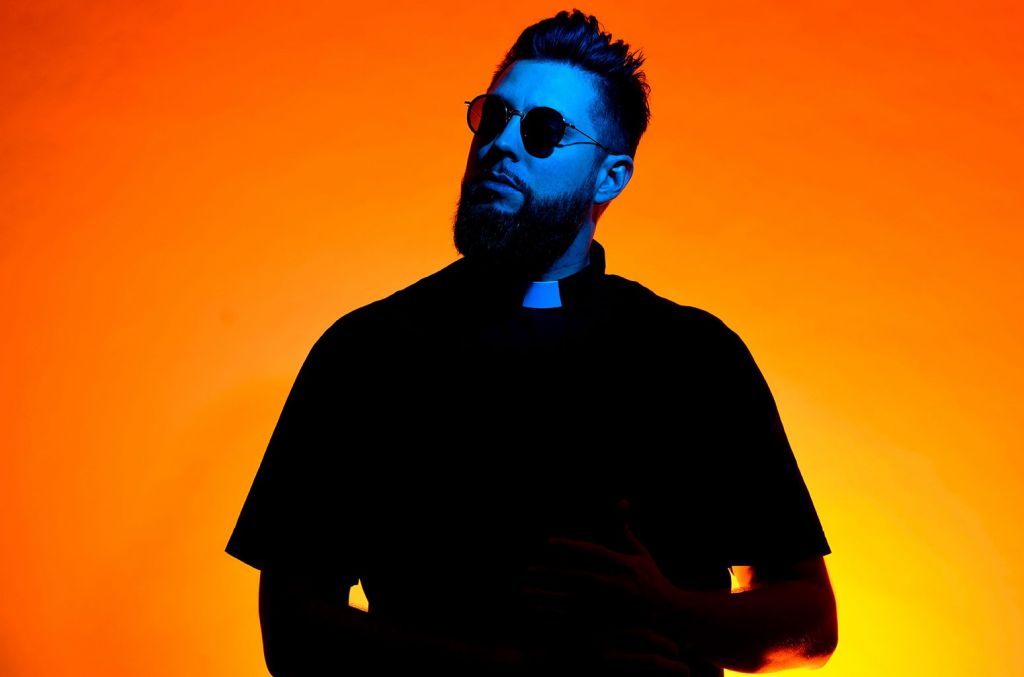