COVID-19 and the Hospitality Industry

At this point, I think it is a foregone conclusion that every single person on the planet will be affected by the coronavirus pandemic. Maybe some of us will be lucky enough to never be infected, but none of us can escape the economic grip this virus has on our financial system. We know that the US government is already expecting an economic disruption of unprecedented proportions, preparing a universal basic income program in a matter of days.
Of course, the implications are felt in every sector. But none has felt or will feel it more than the hospitality industry. Bars, clubs, restaurants, hotels, airlines, and travel agencies are closer to bankruptcy today than they have ever been at least in my lifetime. And there are very few places that depend on the hospitality industry as much as Miami does.
Just in our backyard, Swarm’s VP of Marketing, Albert Berdellans, announced that the company laid off 250 people almost immediately after President Trump declared a national emergency. The so-called gig economy is taking a huge hit, especially since bars, clubs, and restaurants have been forced to close. Airlines are going to go bankrupt if the government does not bail them out.
These are just some of the economic effects of the coronavirus outbreak. The more lasting ones are actually felt by the workers themselves. This will have a trickle down effect that will impact every single member caught up in the operational chain of the hospitality industry; including DJs.
Granted, some multi-millionaire DJs will come out of this just fine. But for every multi-millionaire DJ, there are 100 local DJs who all don’t have work. Promoters, bookers, talent buyers, tour managers are also out of work. And, again, this trickles down to staff such as cooks, waiters, waitresses, VIP hosts, and bartenders. These workers depend on tips, and with venues being closed and people being told to practice social distancing, these workers can’t sustain a living.

LIV & STORY SHUTDOWN DUE TO CORONAVIRUS 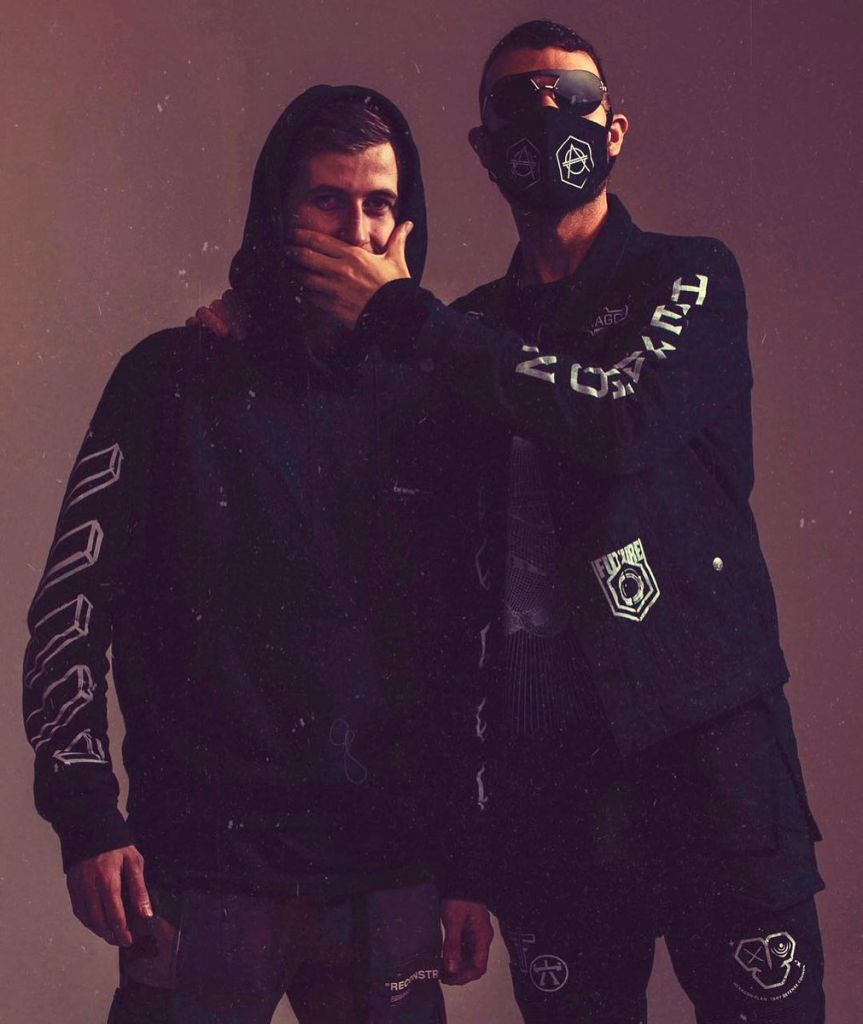