If you want to live again the magic era of ’80s, you probably love the Purple Disco Machine style.

After “In My Arms” and “Hypnotized,” it is time for the third unpublished song of this 2020 for Purple Disco Machine. The German producer managed to reinvent the Disco-Music with “Exotica“, more alternative than his previous tracks, and we strongly encourage you to listen to the full version. This time, he collaborates with the Italian Andrea Tirone, a.k.a. Mind Enterprises, recovering from 1985 the “Void Vision” sample by Cyber People. “Exotica” is also the title track of the next album by Purple Disco Machine, released in early 2021.

Exotica is out everywhere from November 27 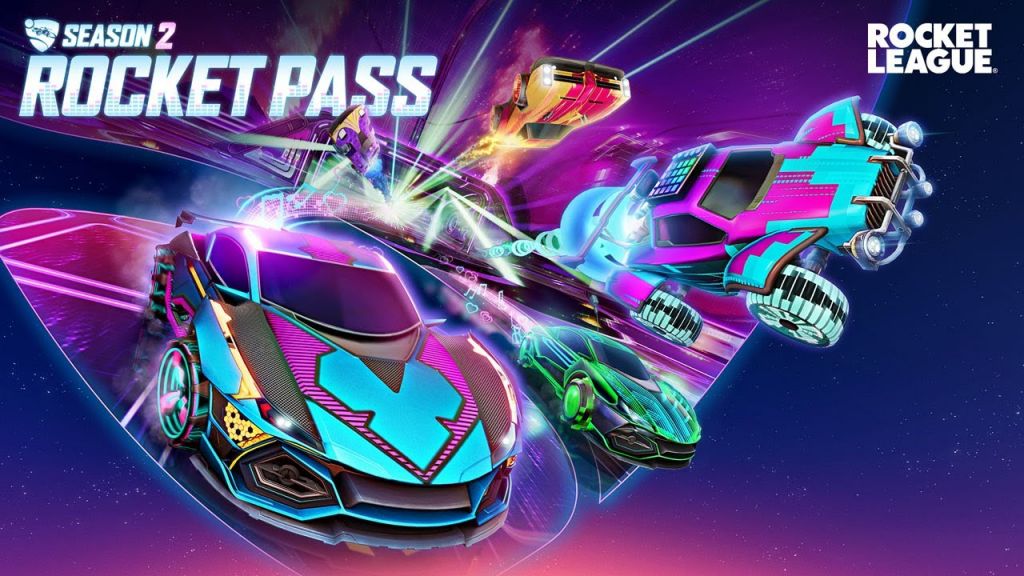 Shazam unveils Top100 of all time 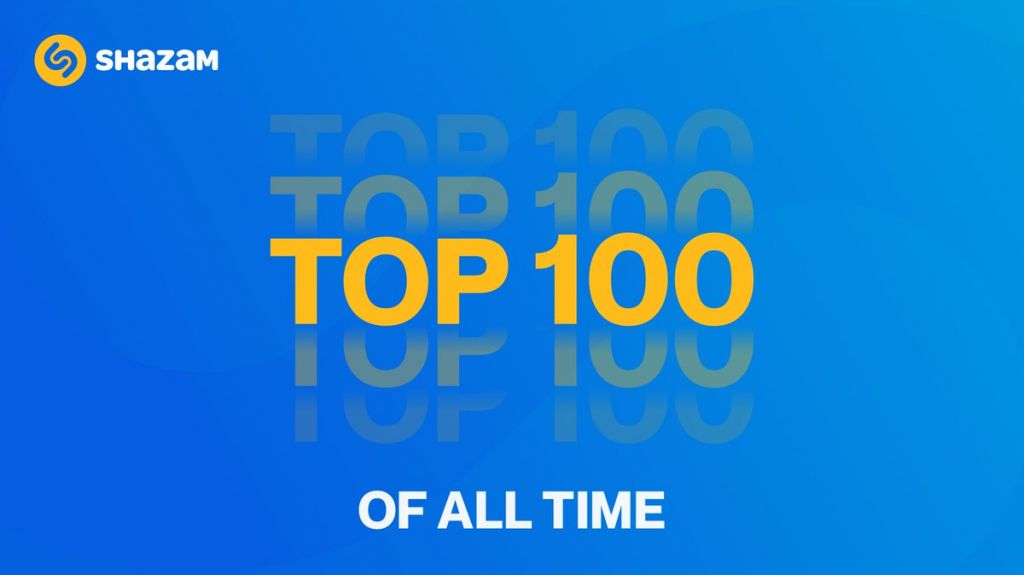