The Future Rave wave continue his way to new year and the probable new festival season. How? Sure, with David Guetta new music together with Morten. 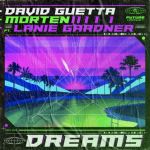 Last releases of the duo, named Dreams, is finally out. Another banger with the same style like the others past records, maybe a bit softer, but not too much.  Dreams is not a new record, though. The two forerunners of the FutureRave genre went back to 1977 by fishing out a homonymous song by Fleetwood Mac .

David Guetta premiered the piece during the AMF’s spectacular performance a few weeks ago. Dreams is out everywhere from December 4th. 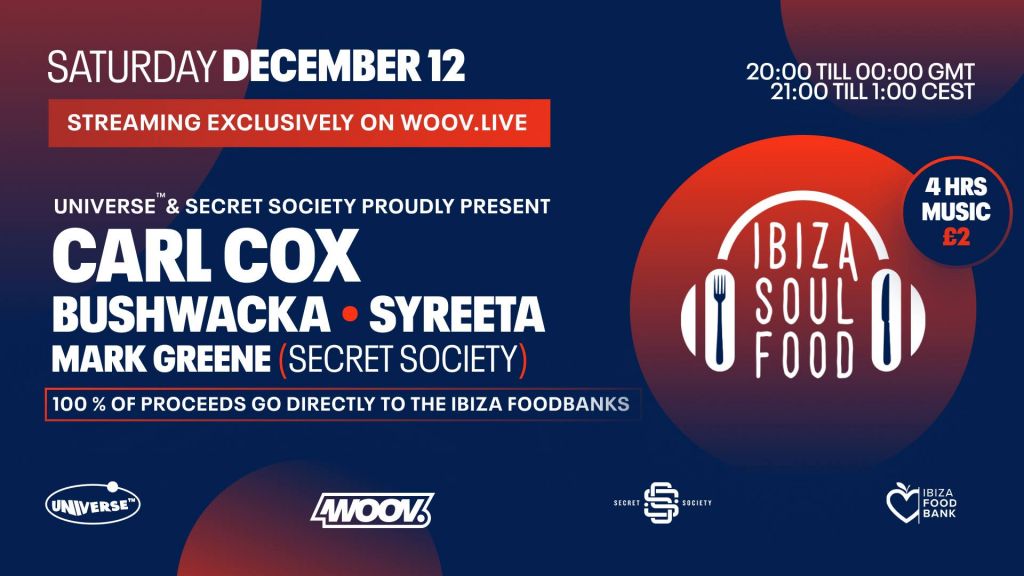 The Vinyl of “levels” by Avicii was sold for…