Hardwell ON air: The Episode 500th is the last

It was already heard of for some time while remaining an implausible rumor: who would have thought that “Hardwell On Air” could ever end? The reference radio show for “The best Tech House, Progressive And Electro” new tracks is today a piece of history for thousands of fans and for podcast archives.

And instead, this past Saturday has broadcast the last episode, the number 500.

The sad announcement comes directly from the host and the “Label-Boss” Hardwell. Without warning at the end of the episode, he confirmed that the show ends with the five hundredth episode. However, fans of the three triangles’ label can calm their spirits. In fact, both HOA and Revealed Radio will be replaced by a Live Stream Radio broadcast 24/7 on the main channel of Revealed Music.

Finally, what are we gonna says? Nothing but thank you, Hardwell, once again!

TikTok star JVKE and Galantis together for ‘Dandelion’ 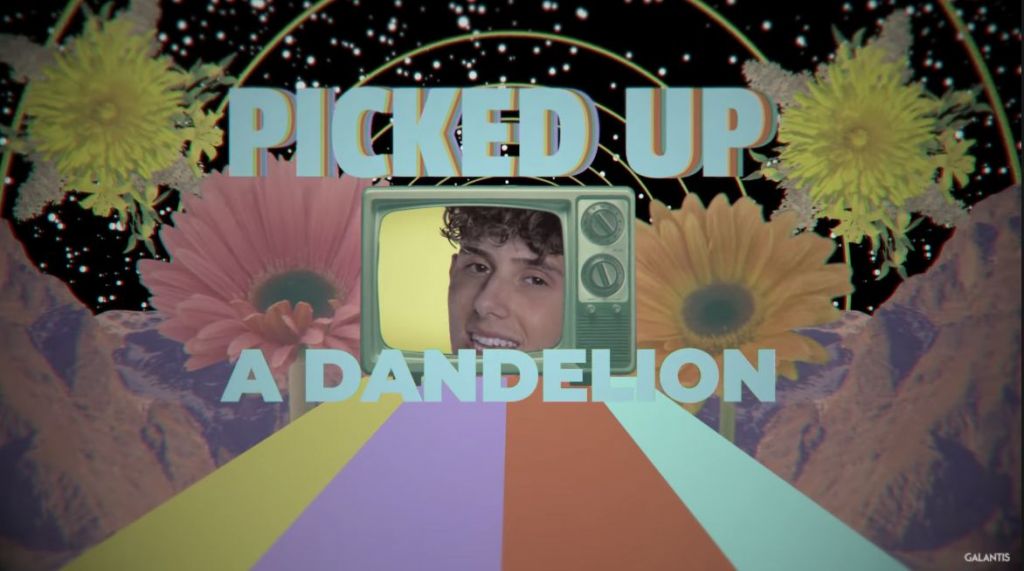 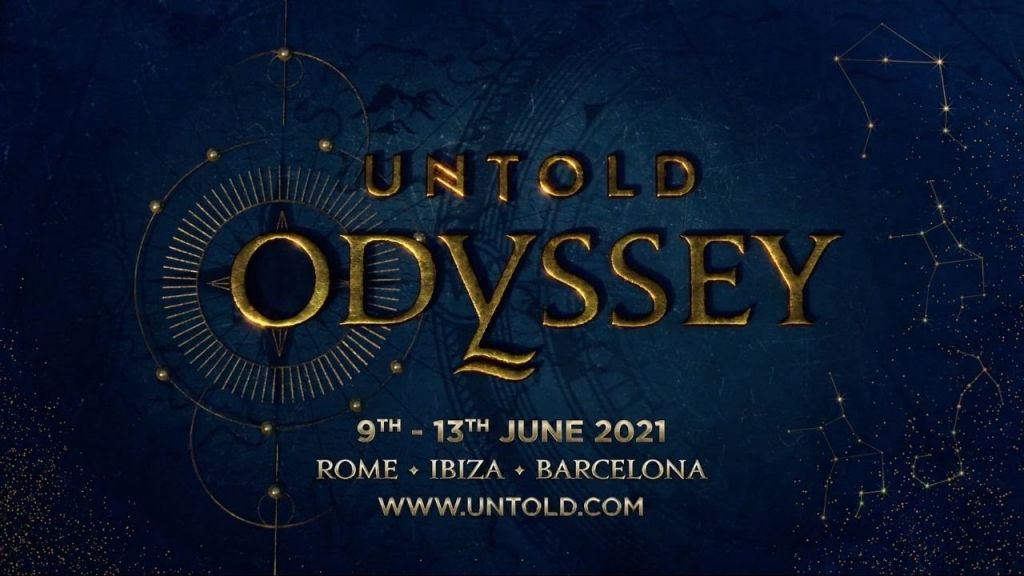