Kygo, 1 Billion streams on Spotify with “It ain’t me” 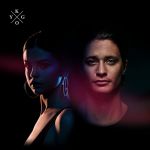 It has been a long time without a new record from Kygo. However, his music still continues to be present inside playlists and worldwide radio. His sounds are magic. Often chosen as the soundtrack for a festival or an emotional video. Still, it continues to be loved by many people worldwide.

Today, remake after remake, Kygo is always on the top of the wave and broke some Youtube and Spotify achievements. Remarkably, he reached a new milestone on Spotify. It Ain’t me, with the beautiful vocal by Selena Gomez recently passed the 1 billion streams since 2017!

The king of the Tropical sound hit another outstanding achievement thanks to his stunning harmonies.

Coachella 2021 will not take place 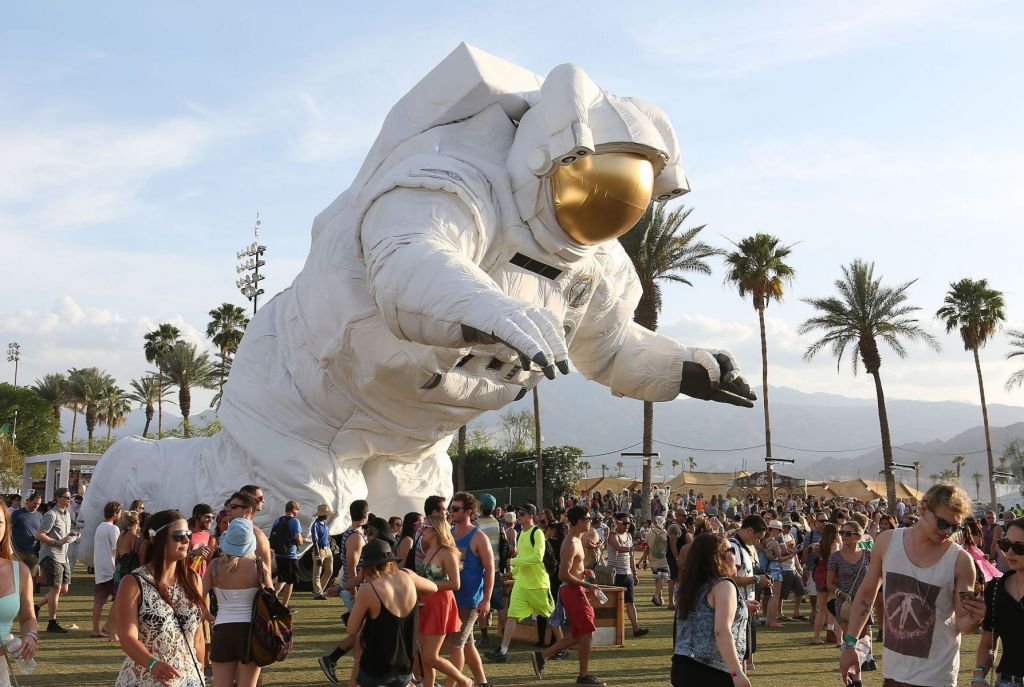