Laidback Luke decided to play TWO SETS at Tomorrowland, one which was NOT on the lineup. Funny enough, after playing the MainStage, Laidback Luke went backstage and dressed up like an old grandpa. You got that right… he was masked up and all! He played his second secret undercover set in the Rave Cave without any announcement, and no one seemed to mind until he revealed himself later on! The guy knows how to have a good time. 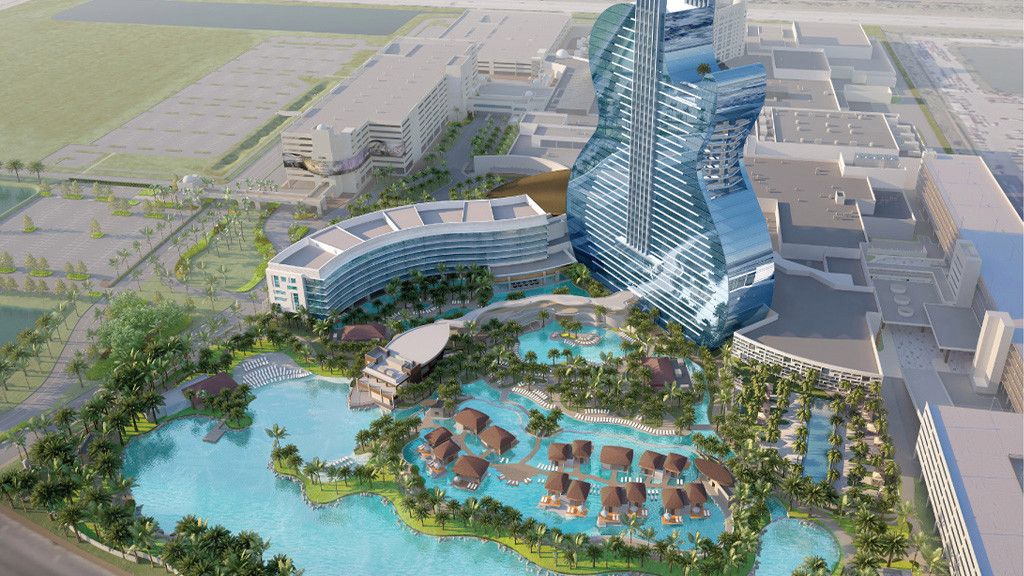 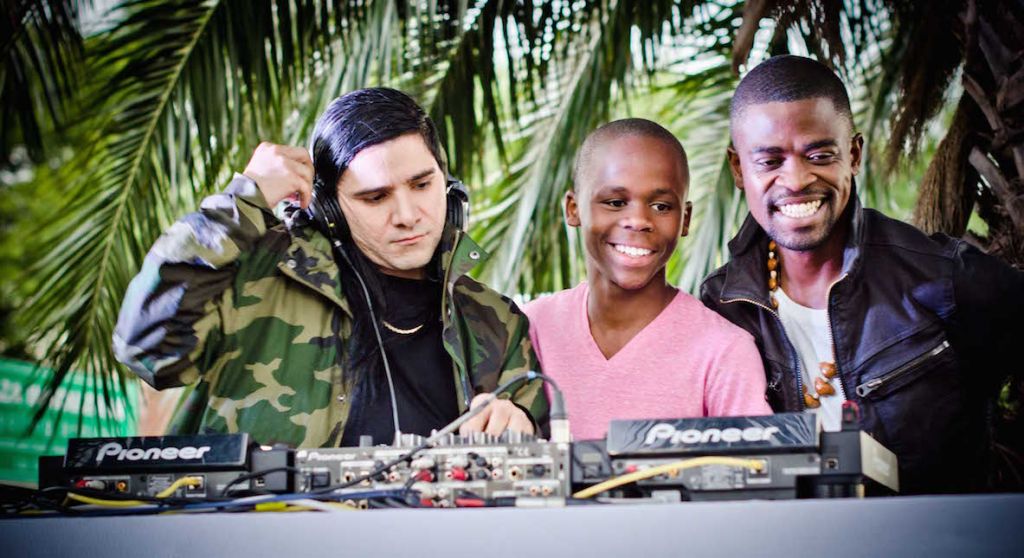