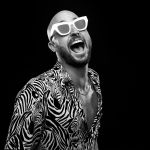 Like every summer, the Australian producer and DJ FISHER is back to the scene with the usual Tech House banger.

Although this year might not be the best year for this kind of track because many clubs are closed, he tries to catch the fan’s attention with this new track. The ingredients for the success? A techno-influenced bassline and a hilarious video where he made an Aerobic (and funny) class. This is Just Feel Tight.

Just in a few days, Just Feel Tight earned 1 million plays on Youtube. And, this could be only the beginning! The track is available from July 30 via Catch & Release.

Laidback Luke back to the underground with Cielo 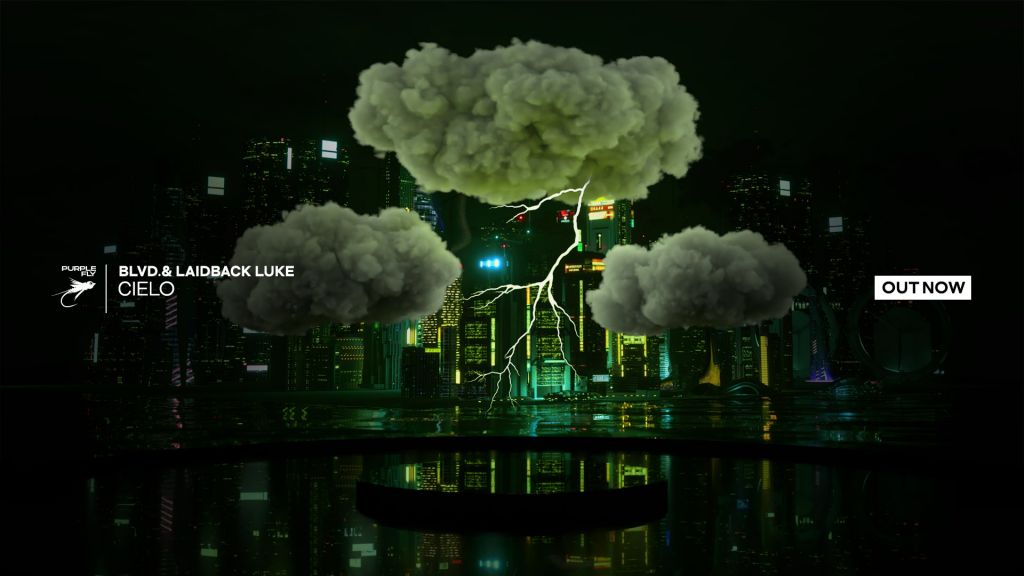