He is the #1 DJ in the world, at least according to the last DJMAG (read it here). Today, David Guetta is even a bit richer since he just sold his entire music catalog to Warner Music Group for 100 million dollars. 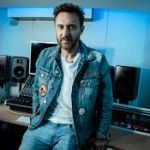 With 14+ billion streaming plays on the platforms well known and 50 million discs sold, David Guetta grinds all the records and now decides to sell his music. He said: “This is the right time to renew my creative partnership.”

This year Guetta was particularly active on the music releases. Since January, he has released many hits such as “Hero” with Afrojack, “Remember” with Becky Hill, “Bed” with Joel Corry, and last but not least, the new Future Rave chapter “Impossible” with MORTEN and John Martin.

Now, what else can we expect from David? 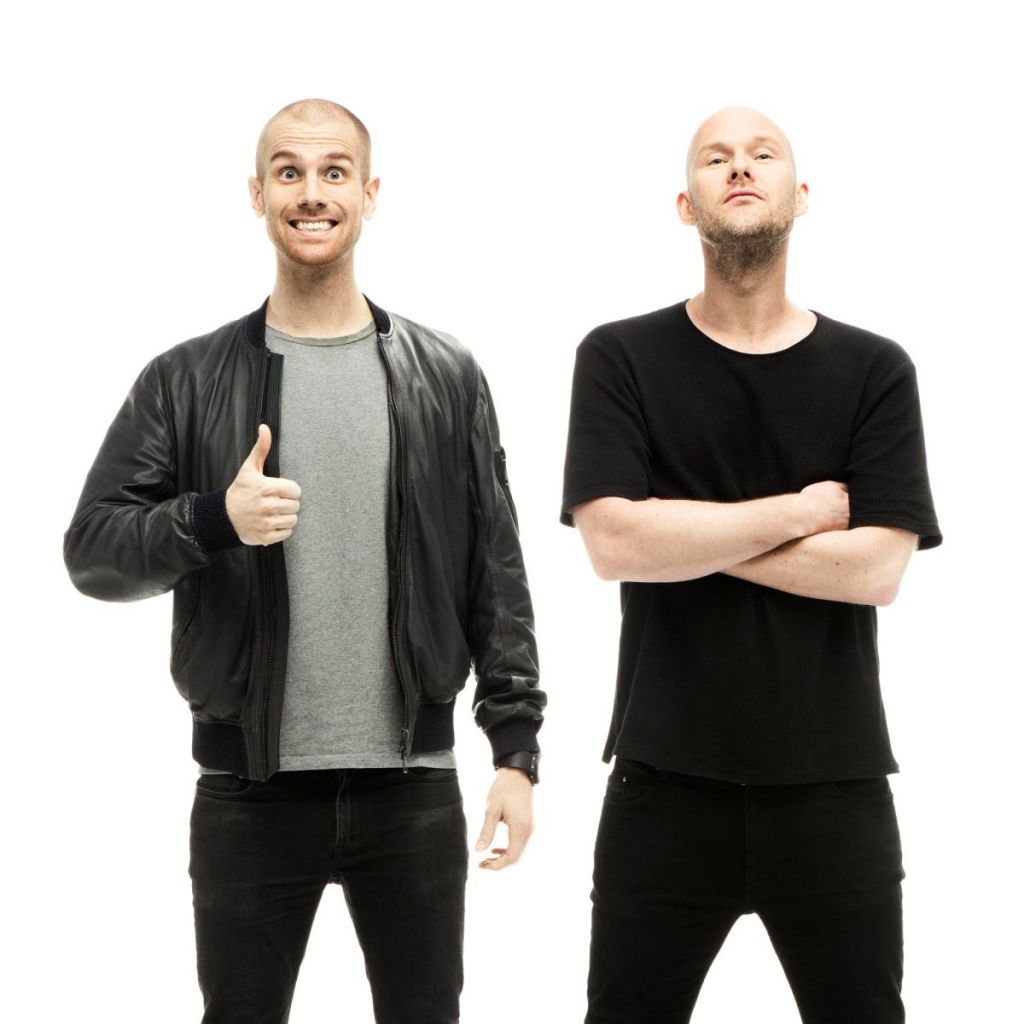 Ultra Europe will take place in 2022