Don Diablo returns to his roots 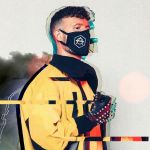 In the last few months, Don Diablo showed to all the EDM fans his ability to produce every single nuance of Future House music. Now, he  decided to return to his roots with his latest tune named “Eyes Closed.”

This song further solidifies the artist’s position as a pioneer of the genre. After all, he is considered the father of the Future House as we know it. The record features a dominant female vocal, a deep bass, and arpeggiated synths in the classic style that is Don Diablo‘s signature. This also announces a secret new project from the Dutch producer that will be revealed soon.

According to the last “Best of Today #Release” from the EDM Lab’s team, “Eyes Closed” is out everywhere via Hexagon HQ from April 2nd, 2021.

The Red Rocks Amphitheater will re-open this Summer 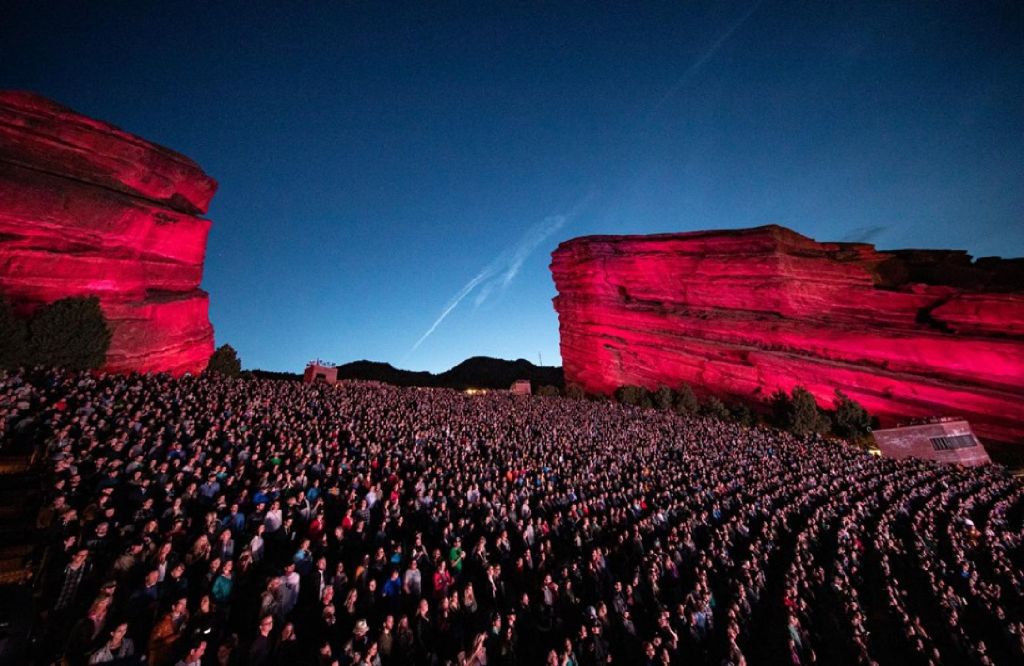