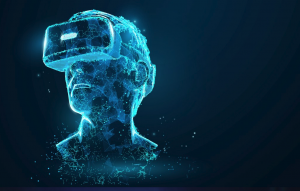 If you are a true fan of Eric Prydz, you surely remember his epic format known as HOLOSPHERE (we have talked about it so many times!). But now, there is a new way to appreciate the incredible visual technology from your favorite DJ.

The Swedish artist has partnered with Sensorium Galaxy, a virtual reality platform for digital entertainment that intends to bridge the gap between the analog and digital world, between real and virtual. The performances of Eric Prydz will take place on PRISM, one of the planets of the virtual multiverse Sensorium Galaxy. Other artists such as David Guetta, Armin Van Buuren, Carl Cox, and Dimitri Vegas & Like Mike have already landed on this futuristic virtual stage.

What can we expect? More info at Sensorium Galaxy Website. 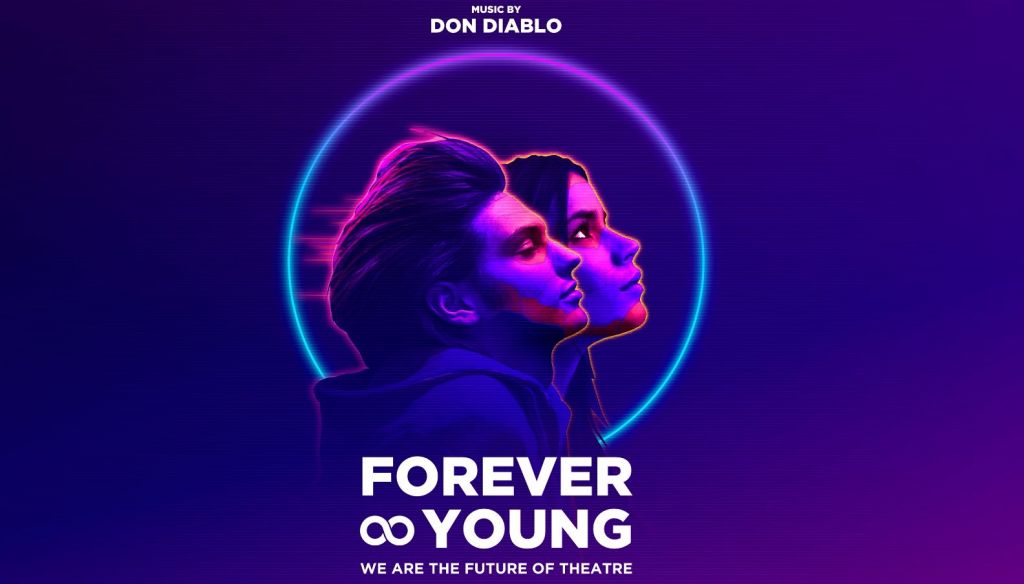