The Dutch guy that last year conquered the 2nd place in the world chart by DJ Mag, is back on stage after taking a long break due to COVID19 and announced a tour in South America. 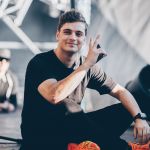 Martin revealed that this tour will include lots of new music, IDs and surprises. The tour will start in Santiago (Chile) at Lollapalooza Chile in the “Parque Bicentenario Cerrillos” on Friday 18th March, where Garrix will share the console with other artists such as Kyatranada, Alesso, Alan Walker and Alok.

It will continue across South America with what we expect to be a great show at the Arena Perù on March 19th. Then off to Lollapalooza Argentina on March 20th with The Strokes, Miley Cyrus and ASAP ROCKY.

On March 25th, Martin will fly to Miami to take a little break. He will perform, as usual, at Ultra Music Festival. We expect this to be a great show and we have very high expectations.

The tour will end with Estereo Picnic in Bogota (26th March) and Lollapalooza Brazil on Sunday 27th March. 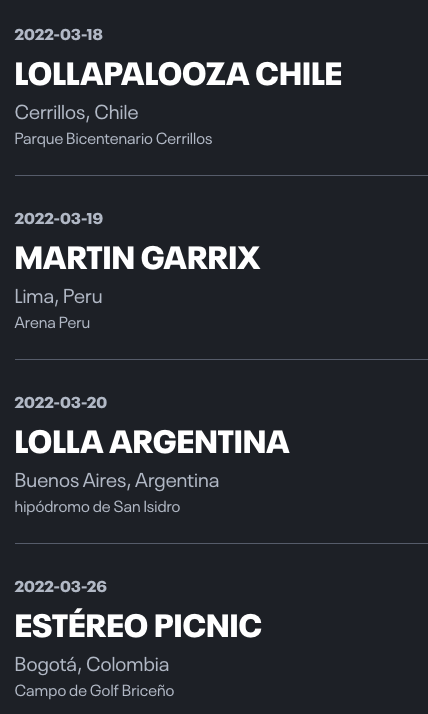 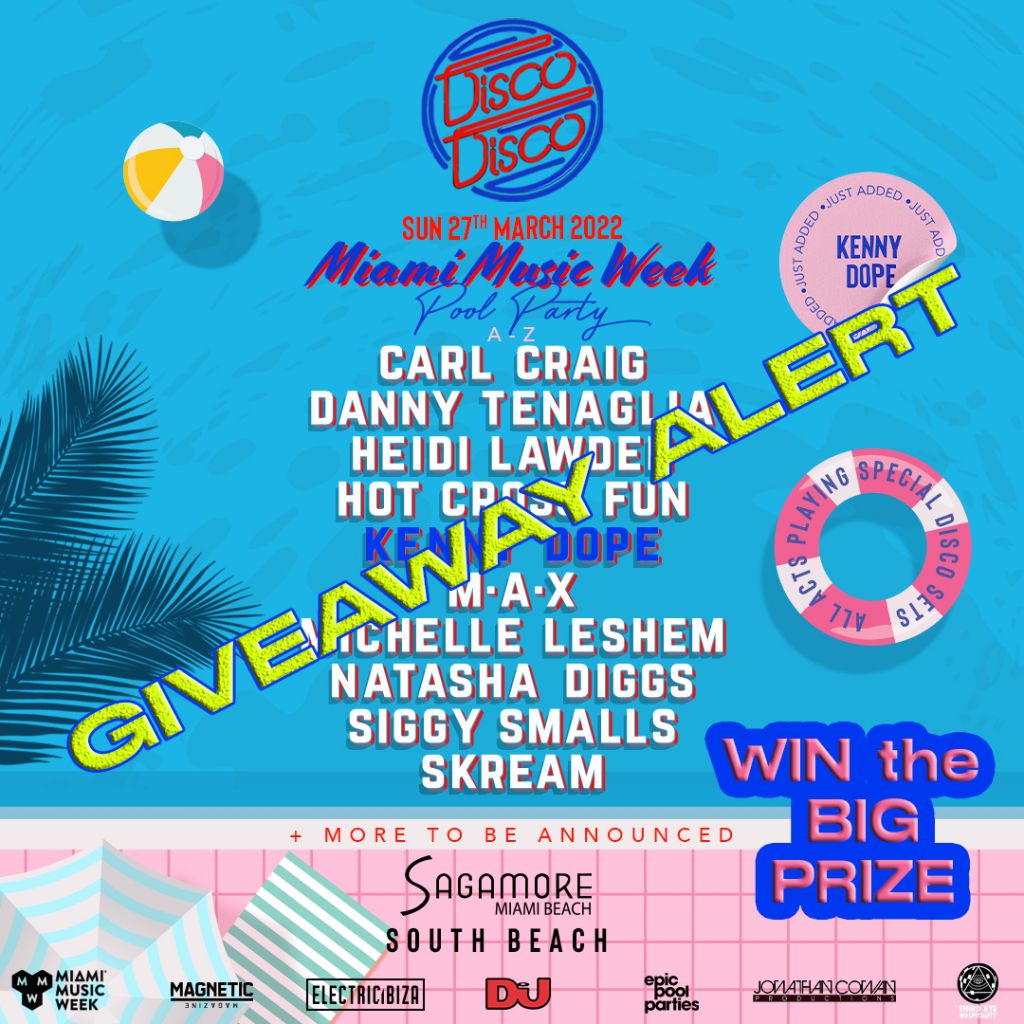