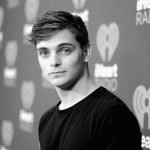 After a long period of rumors, pic snippets, and so much hype, it is now confirmed. Indeed, last Friday, Martin Garrix unveiled his first release that re-launches the side project named AREA21, together with Maejor.

AREA21 is a big experiment for both the guys who will take some technical skills from the EDM scene to create a new sound-oriented pop-rock tune. We could define this as the “American Sound” that was previously experienced by artists like Marshmello. The Mysterious AREA21 project is now ready for a new life in 2021, a new album from the duo is expected soon, and LA LA LA is probably the lead-track of that.

A New Manager for the Swedish House Mafia trio 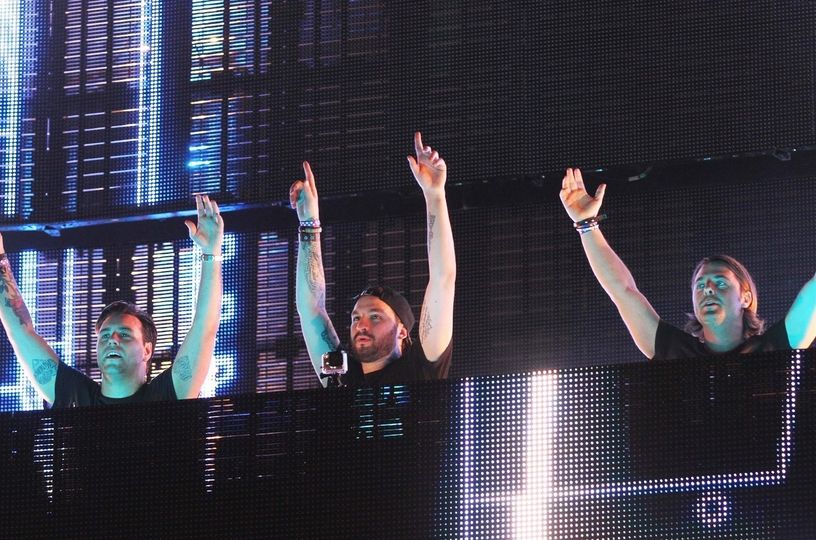