MEDUZA is back with a new club-ready banger 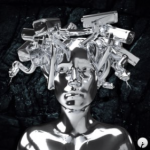 The Italian Trio MEDUZA, which was recently nominated at the Grammy Awards, is now back with a new record – “Headrush.”

The track marks the first style variation for the trio that reached the Top10 in all dance charts worldwide. Headrush is a techno-influenced piece in collaboration with Elroii living performed in 2020 at EDC Mexico by MEDUZA for an incredible set!

From house-influenced but commercial vibes to the club banger, the wonders trio now has everything you can desire. The record is out from May 14th via Insomniac Records 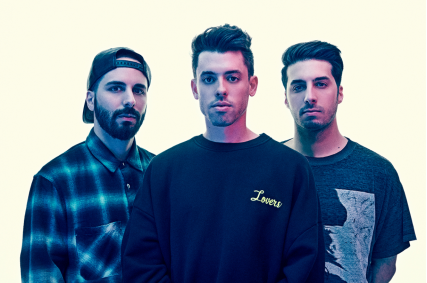 The Tomorrowland Top1000 chart is back. Vote now! 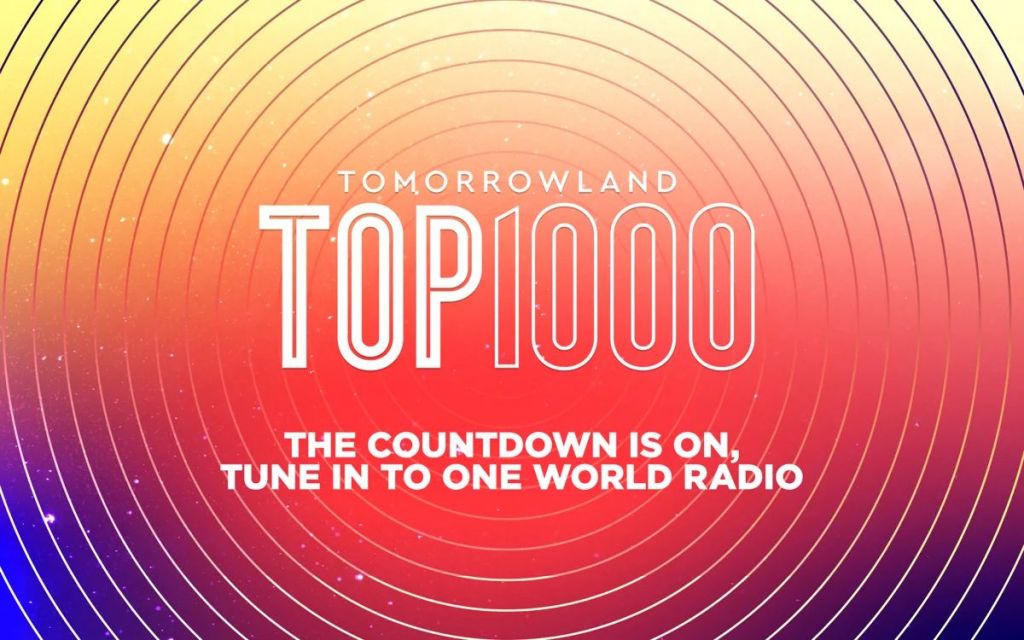