New music from the Swedish House Mafia this Friday? 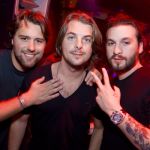 There are several speculations about the rumors that seem pointing to new music from the Swedish House Mafia later this week. Three years after their reunion (btw, what an incredible show!); still, there was no new music released from the trio. All the fans around the world are probably tired about the long waiting. And too much hype could kill the hope.

However, last week in Melbourne appeared a new manifest that seems connected to a new release from the SHM trio.

The poster shows the famous three dots and report a date: 16 07 2021. Could this be the release date for the first new single after such a long time? We must warn you that this is not the first time that the three guys blow the fan’s mind with these snippets. What else can we expect? It is our hope that this will not be just another rumor! 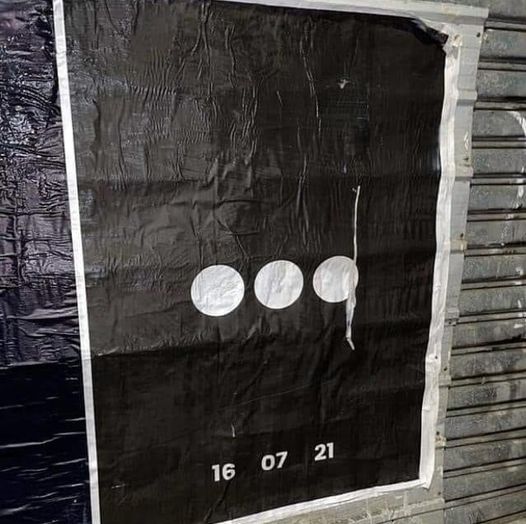 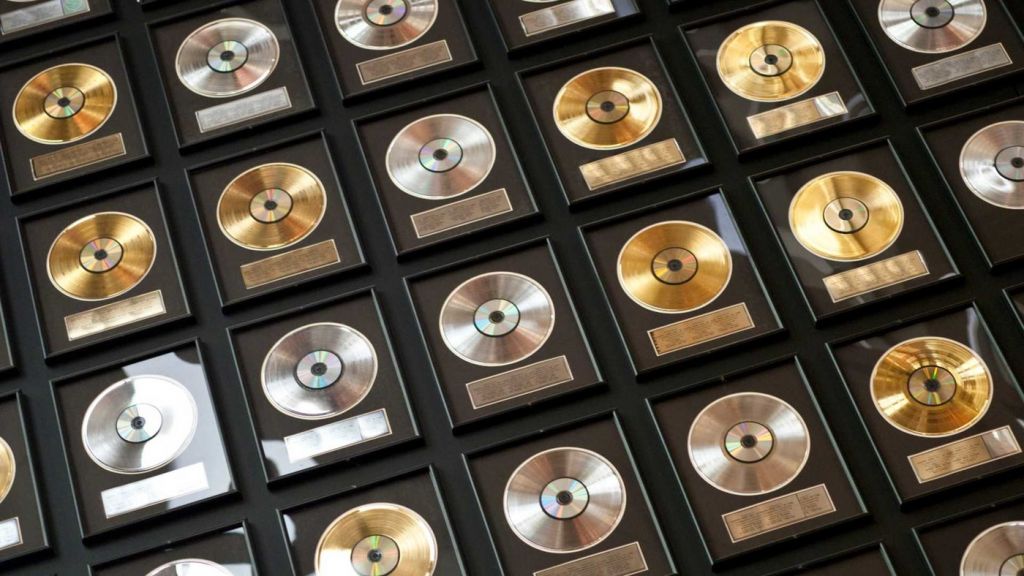