Skrillex and Justin Bieber together again for “Don’t Go”

Six years after the release of “Where Are Ü Know?” Skrillex and Justin Bieber are back together for a new piece: “Don’t Go.” 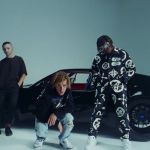 Skrillex and Justin Bieber collaborated very often. The American producer created the instrumentals for many songs of the pop star, especially during the making of the albums “Purpose” and “Justice.” Therefore, “Where Are Ü Know?” is just a stop of a journey. About a year ago, there were rumors about a new collaboration between them. At the end of 2020, in fact, these two artists were in the studio together again.

In the studio with the producer and the singer, this time, there wasn’t Diplo, partner of Skrillex in the Jack Ü project. Instead, the track is in collaboration with the rapper Don Toliver, who imprinted his Hip-Hop influences. 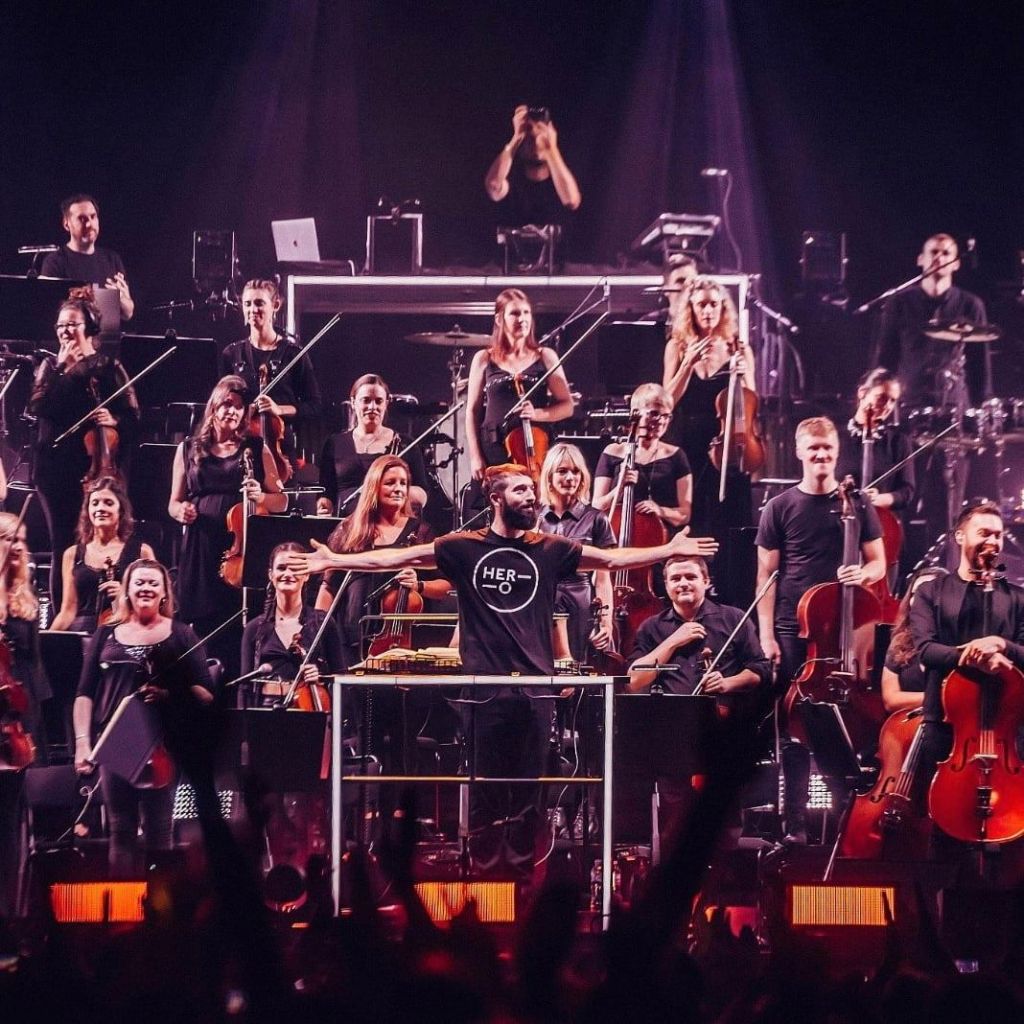