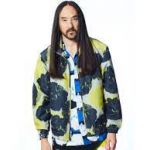 With over 4 million streams, Steve Aoki is one of the most popular and demanded DJs and producers globally. He boasts results as one of the best 10 DJs in the world, and the public loves him because of his impressive live performance.

Now, Steve Aoki declared to have participated in 3D scans using motion capture technologies to create a photorealistic avatar, which will perform many exclusive shows via the Sensorium Galaxy platform.

The nightlife habits of anyone are changing, and being able to participate in shows and concerts directly from our home will be easier than you can think. 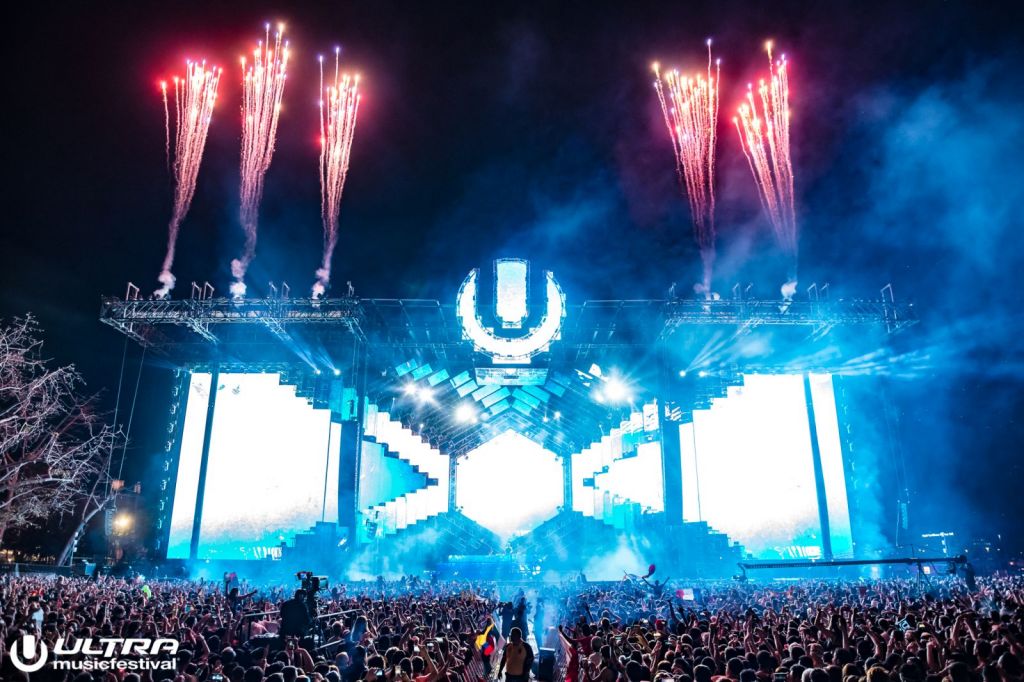