Recently Avicii was honored with award at the Swedish Grammis, that released an emotional tribute video in honor of Tim Berling.

His father, Klaus Bergling, proudly accepted on his son’s behalf the award and spoke about Tim’s music behind the scene.

“When it came to the music, he was on the verge of obsessed to reach the optimal he had imagined,” Klaus recounted “It could be demanding for many who worked with him. He was a shy person who didn’t want to be in the center and he had a hard time with the official role. He had a need to withdraw, find peace and find himself — something that many of us probably recognize.”

Avicii, in his short life, impacted the souls of every single person in the EDM community, family, friends, producers, collaborators and fans. His legacy lives on and he’ll be miss forever.

Let’s listen one of his most famous song, Wake Me Up, to remember him. 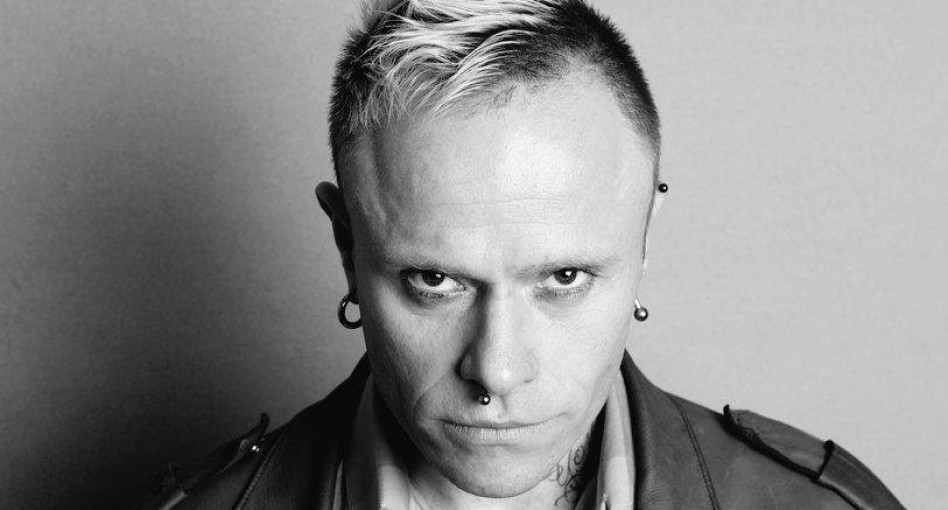 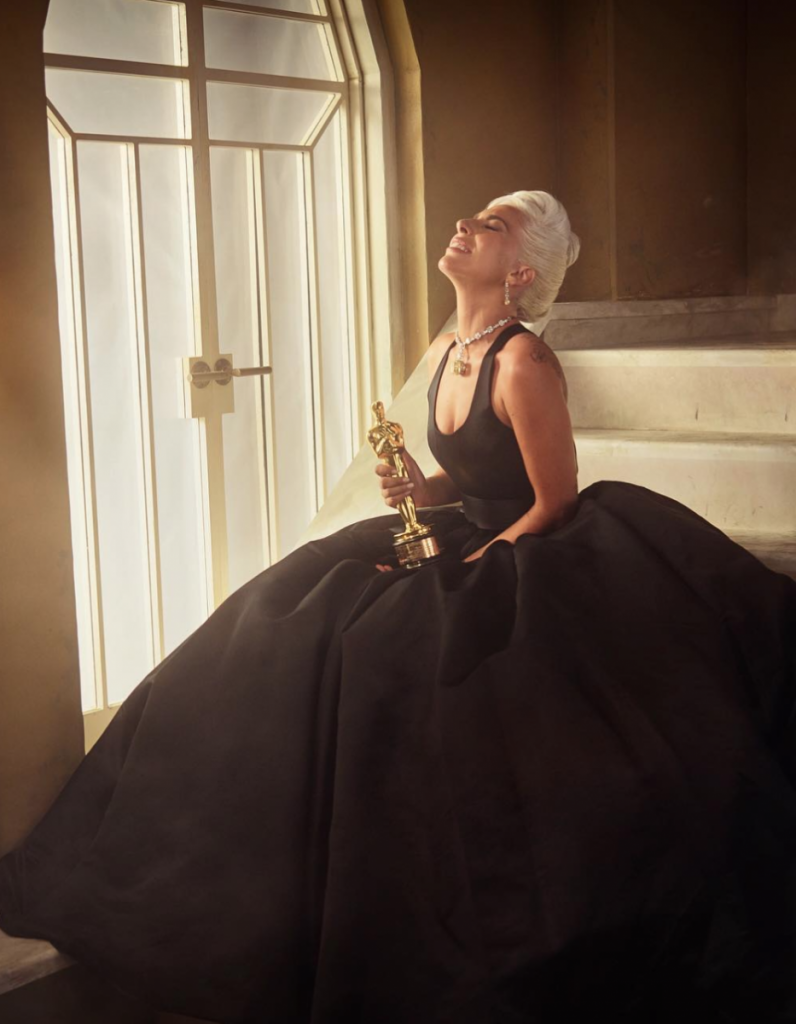