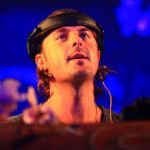 Are you ready for Axtone’s new music? In a harsh and uncertain moment for everyone, Axwell makes people back to talk about himself. Recently, the label Axtone, owned by Axwell, wanted to delight its fans through a news which has caused much interest. By means of a post on socials tells us that there are three new upcoming releases, within the 2020, including a big surprise.

The first release will be a ID dated back to the DJ set of Axwell which took place at Tomorrowland 2018. The Tracks seems to be produced by produced by Marcus Santoro & David Pietras.

The second point of the list talks about of the return by Roisto on “It’s Great!”, sub-label of Axtone, of which no previews are available.

The third release is the most veiled mysterious. It’s about a “Axwell Cut” that, according to the rumors of the fan, would be the most awaited ID of the career of Axwell. We are talking about the track Years – Bliss (Axwell Cut), played for the first time during Ultra Music Festival Miami by Axwell Λ Ingrosso and never released.

All of this, of course, makes us thinking about also Swedish House Mafia, from which fans waiting for several news from some time. We can also keep waiting, meanwhile enjoying the upcoming next releases by Axtone.

David Guetta is on Dutch Chart from 12 years nostop 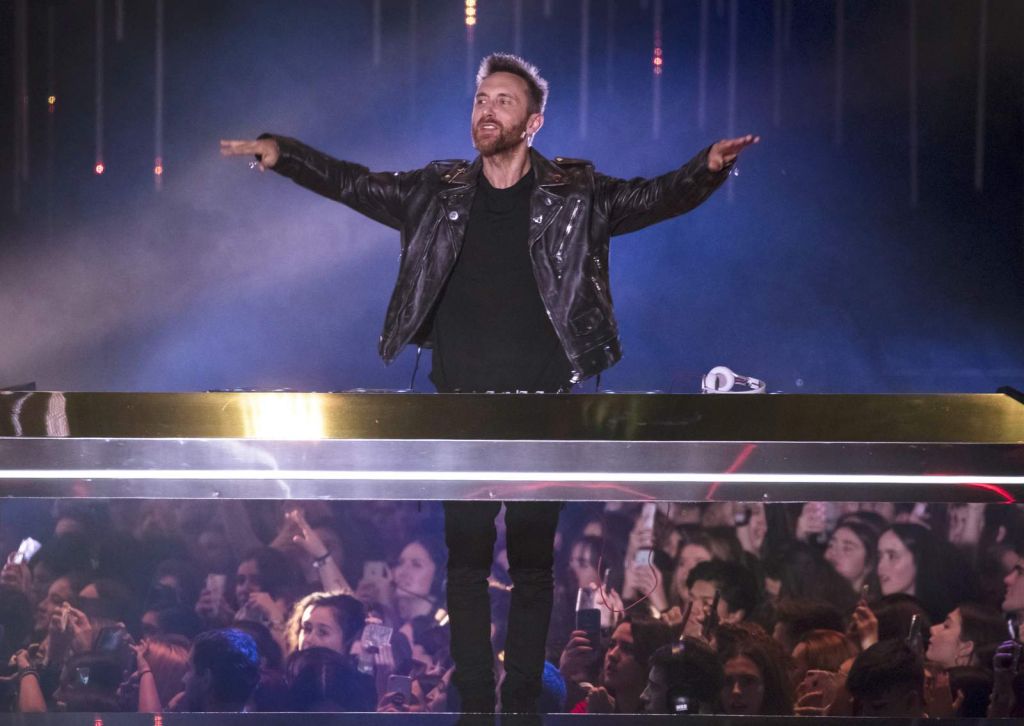 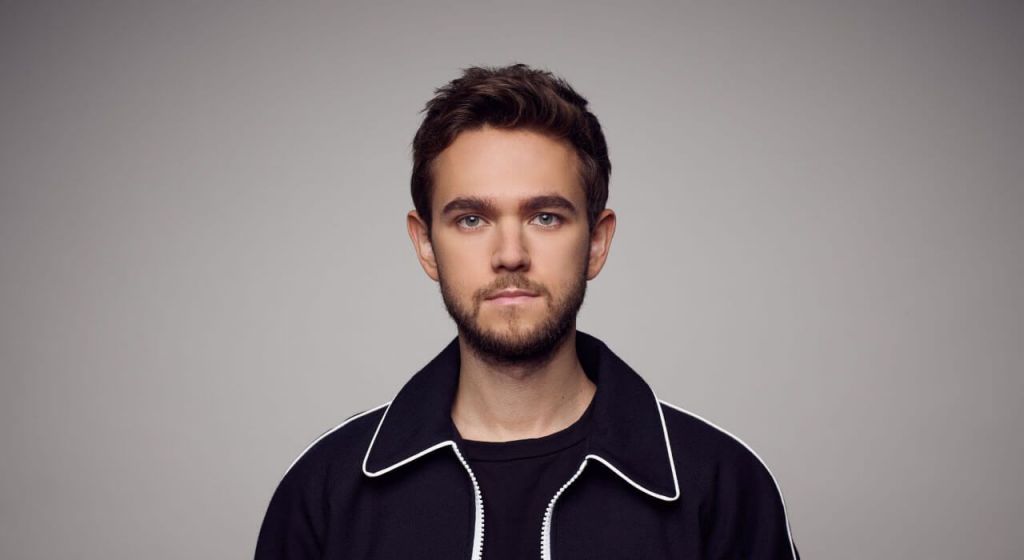