The Chainsmokers (TCS) Drew finally steps away from the mic for new release “Call You Mine” featuring Bebe Rexha. You may know Bebe after singing “In the Name of Love” over and over by Martin Garrix. Originally from Brooklyn of Albanian descent, Bebe Rexha stands for ethnic diversity in the music industry.

Bebe marked the charts by writing Eminem’s and Rihanna’s “The Monster”. She has been nominated for Top Country Song (“Meant to Be” ft. Florida Georgia Line), Top Dance Electronic Song (“In the Name of Love” Martin Garrix), and Best R&B Track (“Me, Myself, and I” G-Eazy) to name a few and was also featured on the hit track “Hey Mama” by David Guetta/Afrojack/Nicki Minaj.

She became acclaimed for her songwriting, but also uses her “unique voice” (as Garrix likes to call it) on a larger platform. At the Music Business Association Awards last month, Bebe confronted the male dominated industry by stating the following: “I will be letting you know that one day I will be running one of the biggest record labels. I will be that female.”

Not only does she stand for women, but she also speaks up for the LGBTQ community. 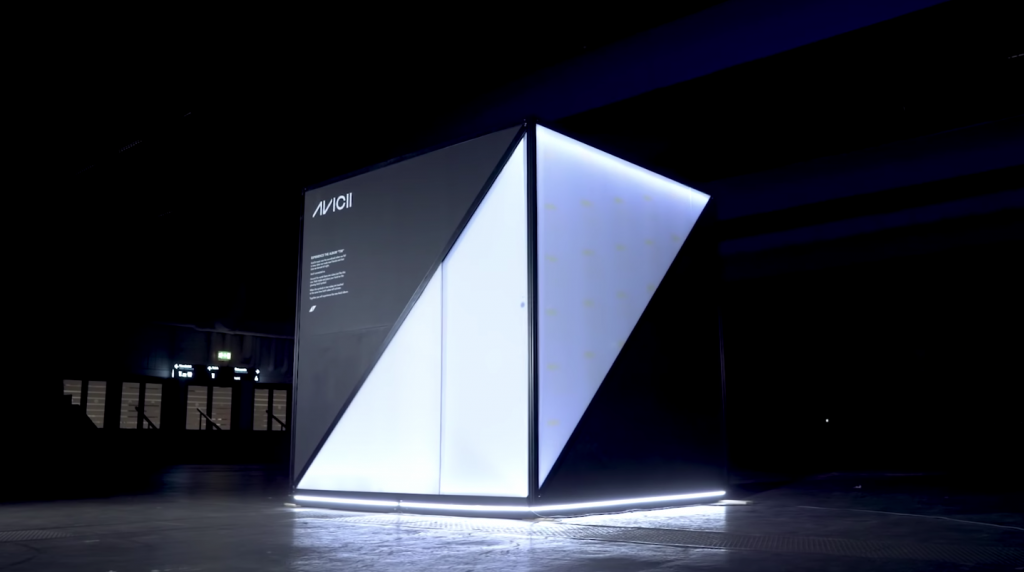