Beyoncé: one of the 12 Influential Women Who Have Changed Music

This is the women’s month, let’s talk about some women that have done the music’s history.

She has had an impact on music in more ways than one, and she continues to raise the bar with everything she does.

At the start of her career with girl band Destiny’s Child, after that she branched out into her own incredible solo career. Beyoncé has been nominated for a Grammy over 60 times, taking home 22 of them.

But Beyoncé’s Grammy wins are only a part of her talent, her strength as a woman, and her ability to speak the truth and unite fans across the world with her music.

In 2013, Beyoncé released her fifth studio album, her first self-titled.

This album has themes of feminism all throughout its 14 tracks, and a few years later, the superstar outdid herself with her most recent solo album Lemonade.

Here you are a song from the album, let’s listen it. 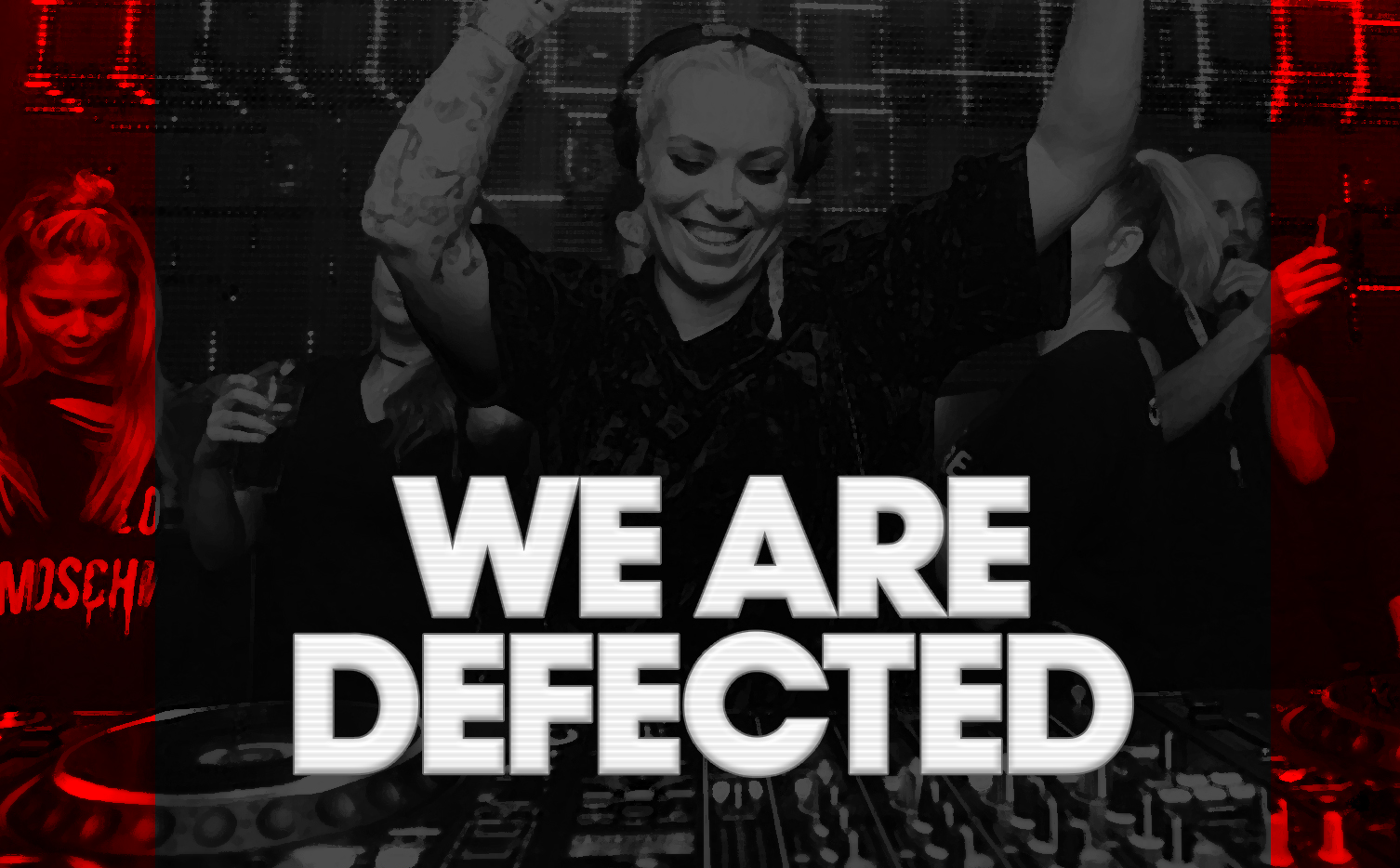 DEFECTED IN THE HOUSE

From winning a DJ competition in Bristol, to her iTunes chart-topping Defected In The House mix compilation, the past 10 years have been both a hard-earned and well-deserved rise to the top for Sam Divine.

Nervo: they’re each expecting children in 2019 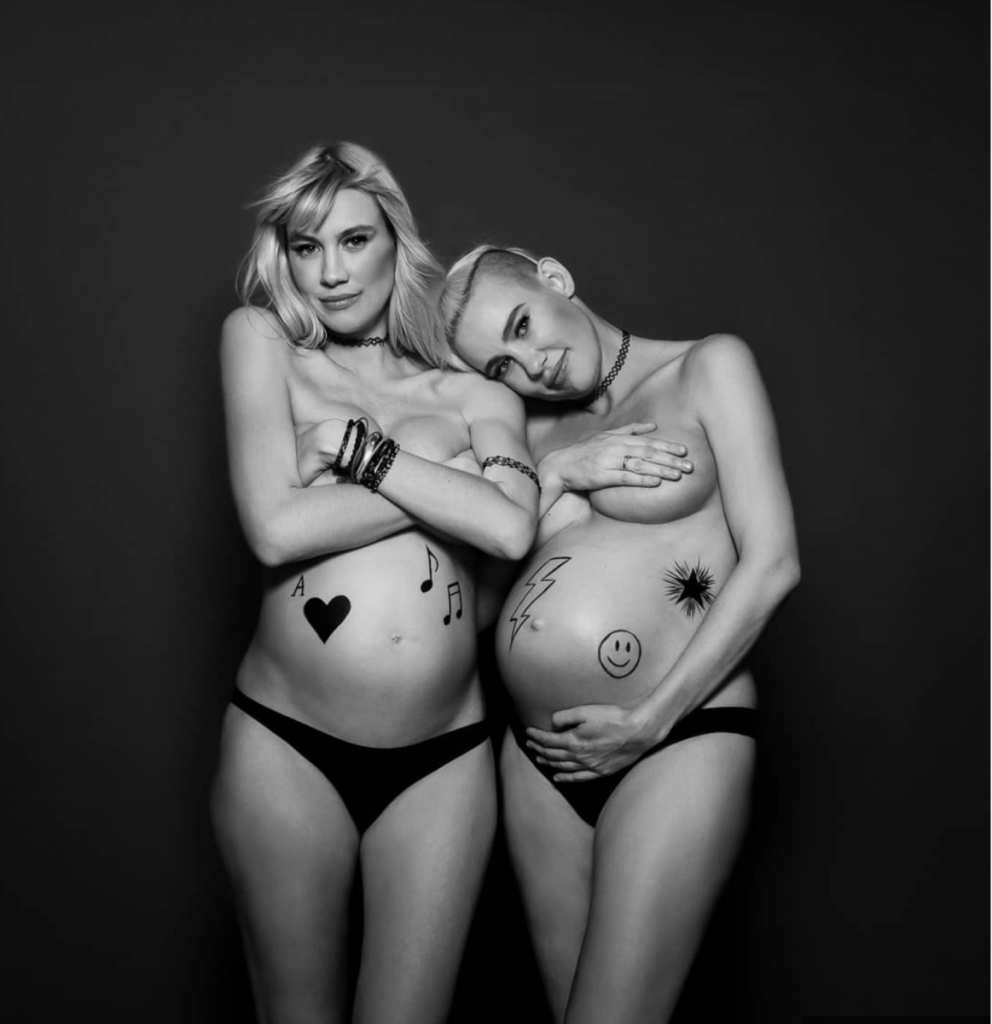 You sang my song: the chainsmokers watch fan Covers 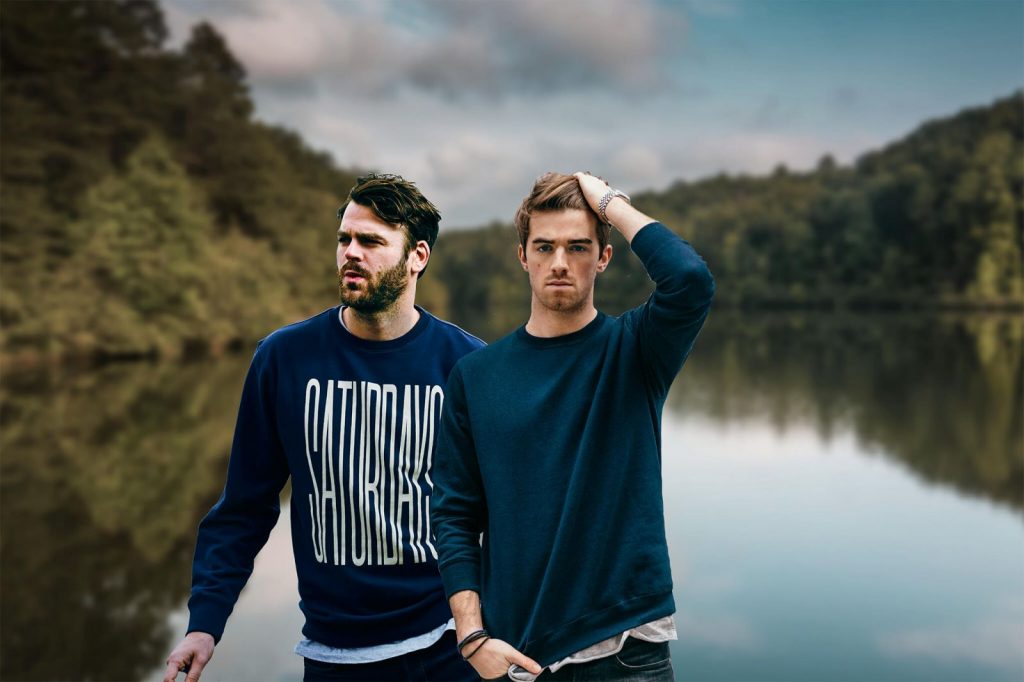