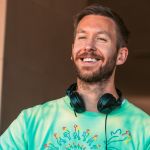 Recently, the superstar DJ Calvin Harris reached 1 billion streams on Spotify. That’s right, neither one hundred thousand nor one million but one billion!

The news was released by Calvin Harris himself, who shared the two “1,000,000,000 Spotify Buttons” on his social media channels and celebrating with his fans and a simple “Cheers” message as the caption to his post.

If I Lose Myself by Alesso has a new life 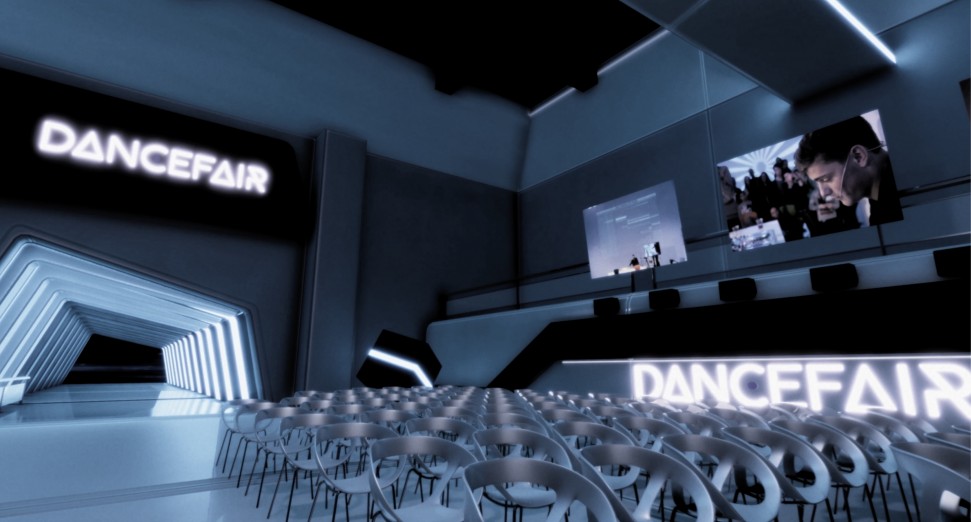