‘Carry On’ From ‘Detective Pikachu’ Soundtrack by Rita Ora & Kygo

Rita Ora singer-songwriter and producer have teamed up for the dance song Carry On, from the soundtrack of the upcoming movie Detective Pikachu, in collaboration with Kygo.

Detective Pikachu will be at the movies from May 10, with Ryan Reynolds and Justice Smith.

“Growing up I was a huge fan of pokémon, and it was a big part of my childhood — I’m very excited to announce the official Detective Pikachu Soundtrack ‘Carry On’ together with @ritaora! —- out now!” Kygo wrote on Twitter. 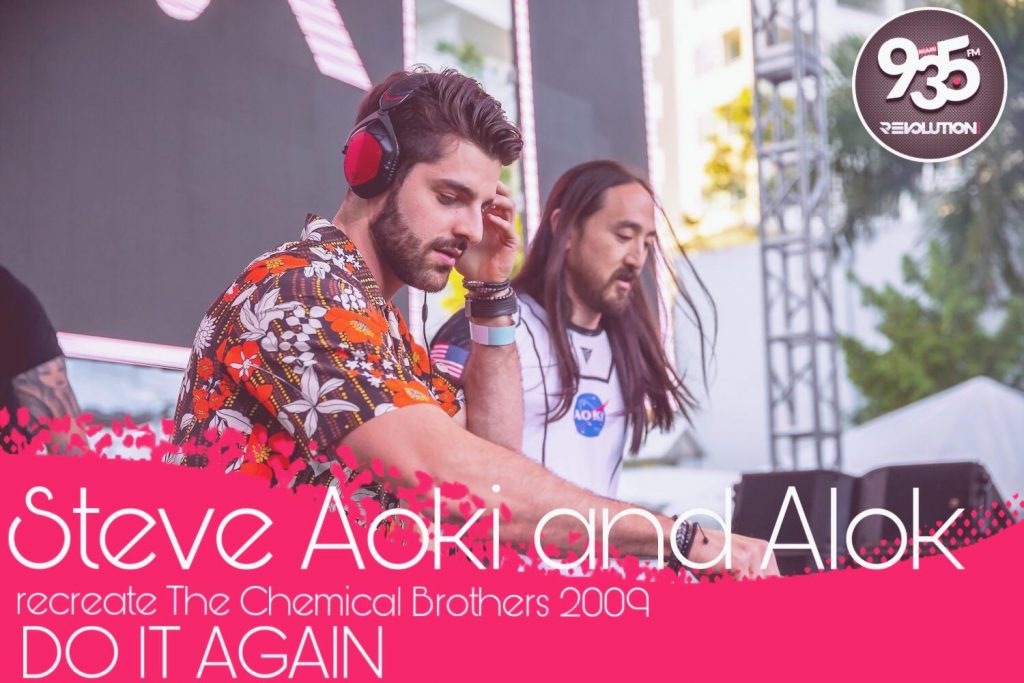