it’s here! Coachella released its lineup for 2019 yesterday, and it did not disappoint!

Here is the full lineup of this year’s festival. 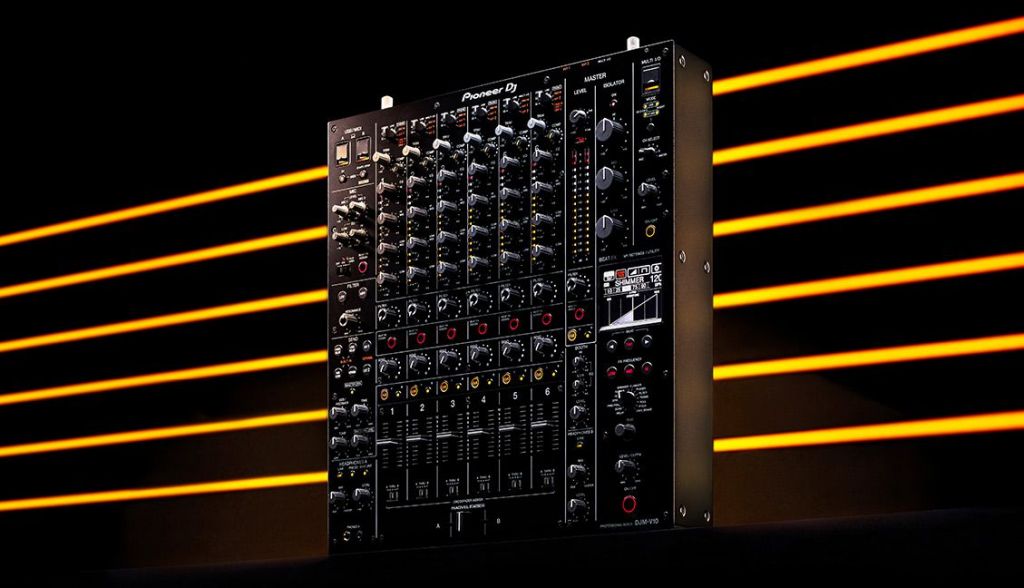 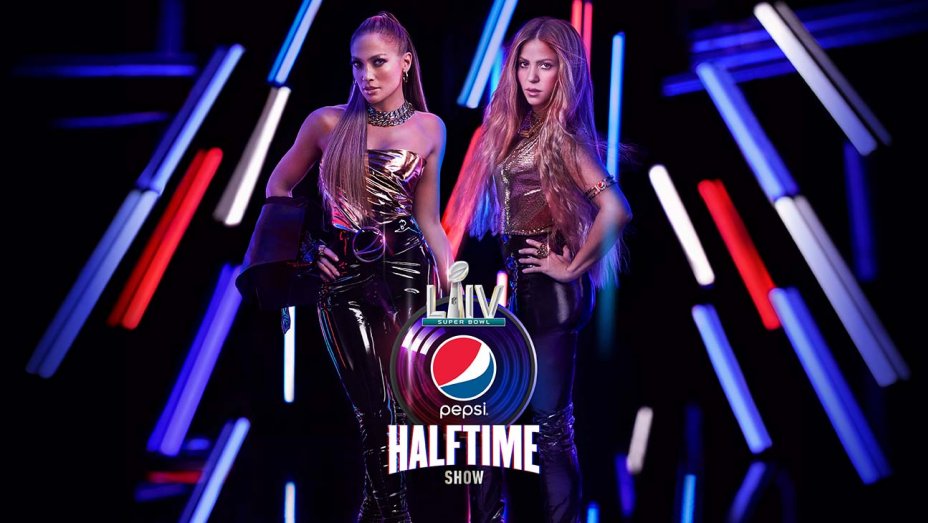 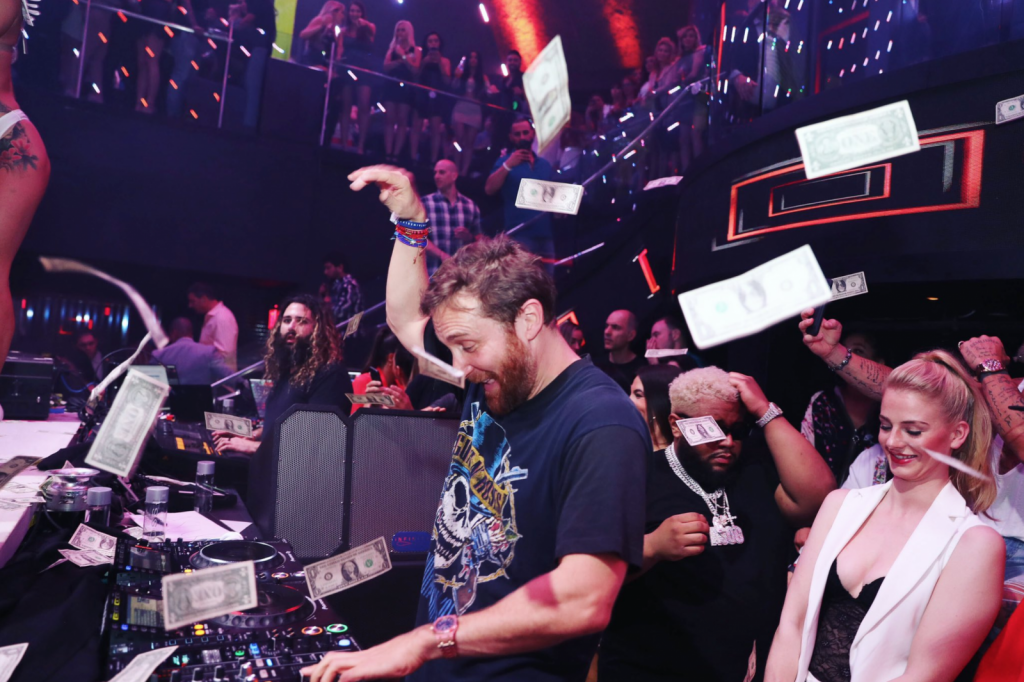 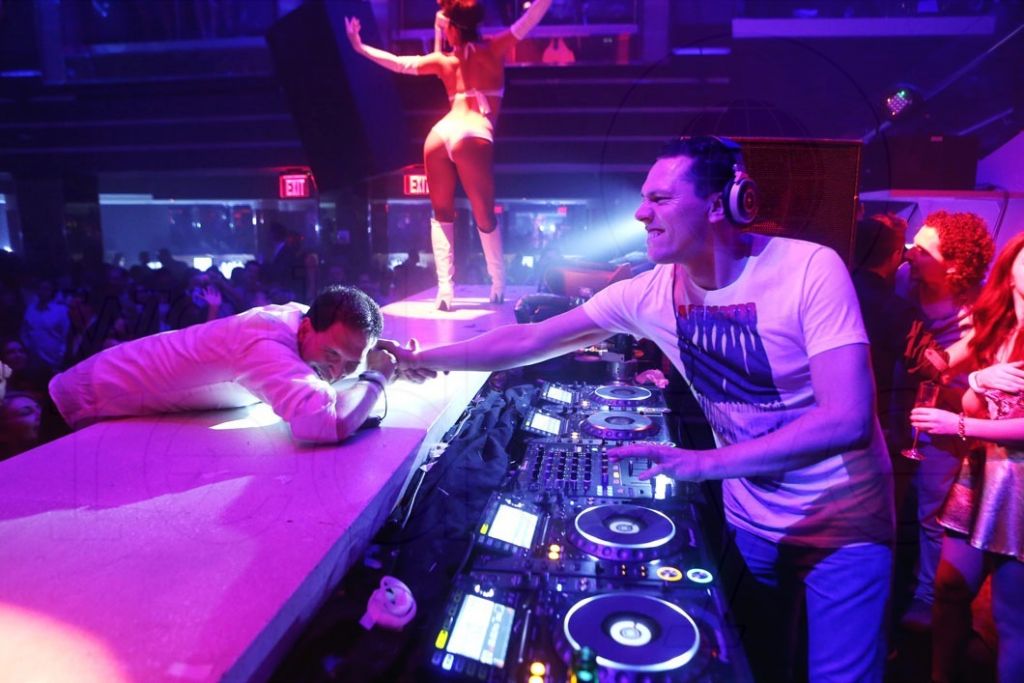