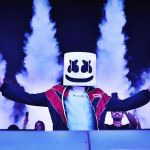 “Come & Go” is the latest collab between Juice WRLD and Marshmello. It is included in the posthumous album “Legends Never Die,” by the emo-rapper passed away in December 2019. The producer is now well integrated into the hip hop scene and this work is probably the best one together with “Everyday” song by Logic.

In “Come and Go”, we can feel how the two of them were having fun while experimenting with pop-punk sounds from the early 2000s. We also mention that in the album there are productions by Skrillex. 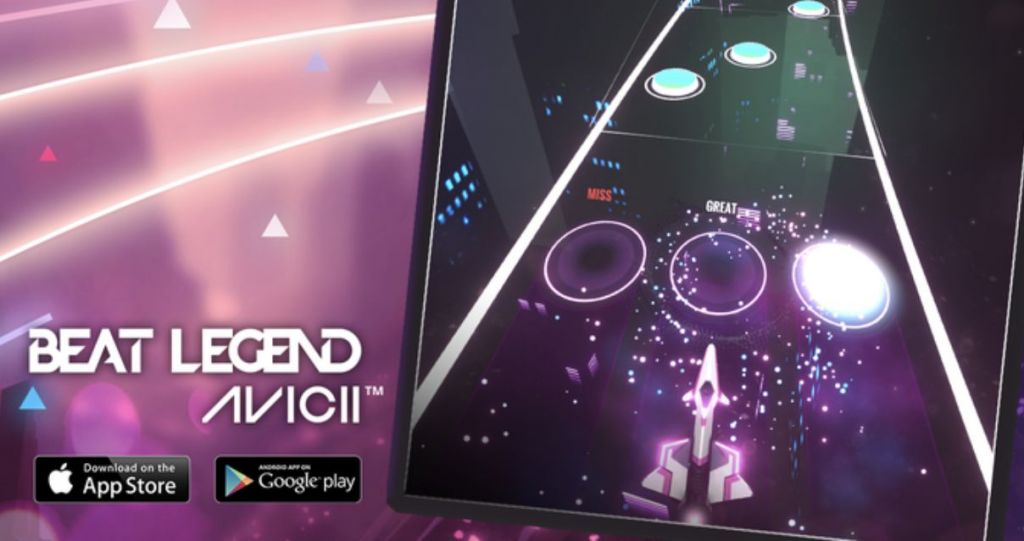 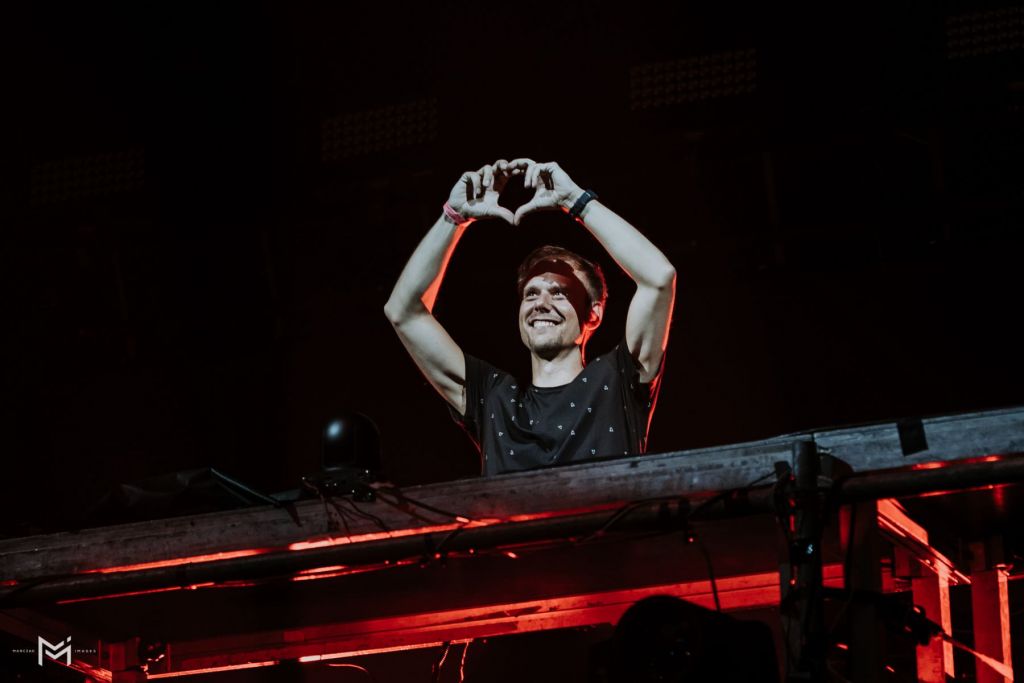 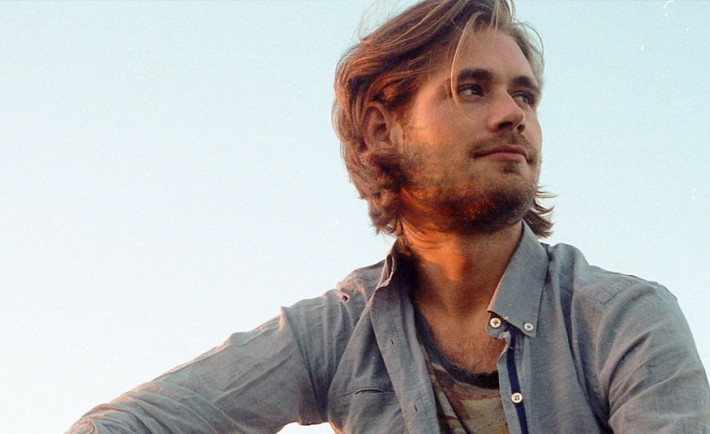 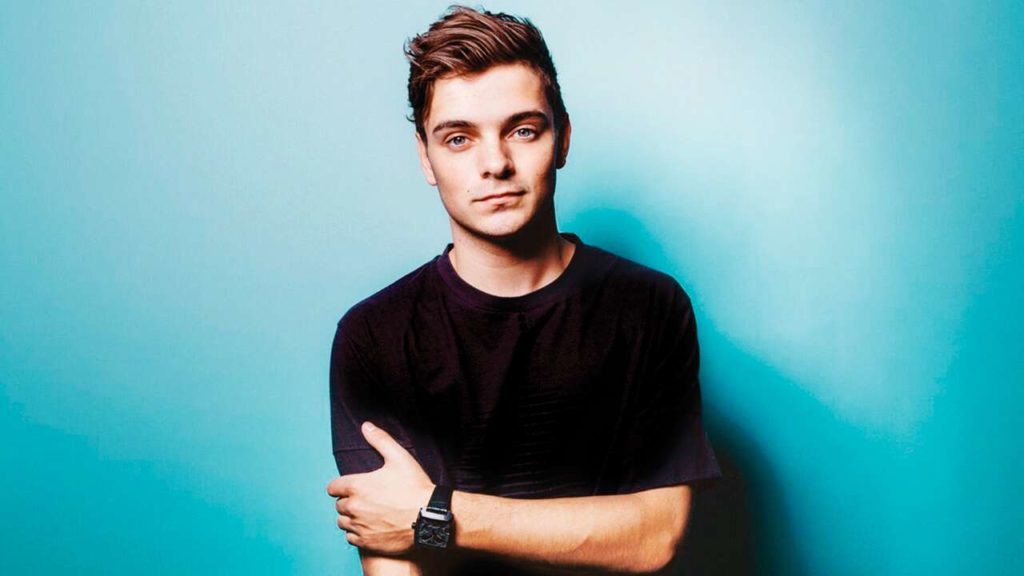 Katy Perry will amaze her fans at the Tomorrowland 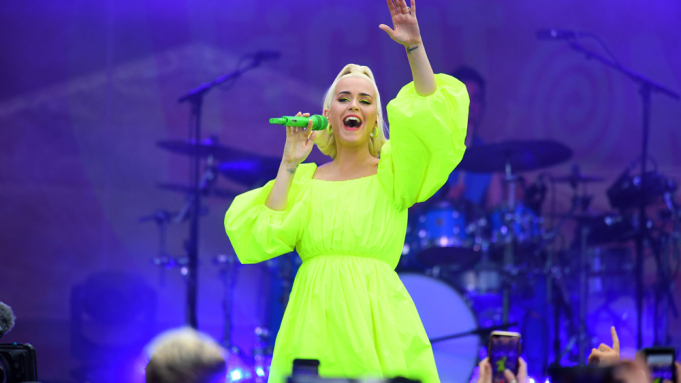