DAFT PUNK and a bit of nostalgia

In February 26, 2001 Daft Punk released their famous album Discovery. Eighteen years later, it is still one of the most listened to albums in the world.

The duo made their album debut in 1997 with Homework, but they didn’t become famous until they released Discovery by Virgin Records.

With these tracks they have set the bar for electronic dance music. 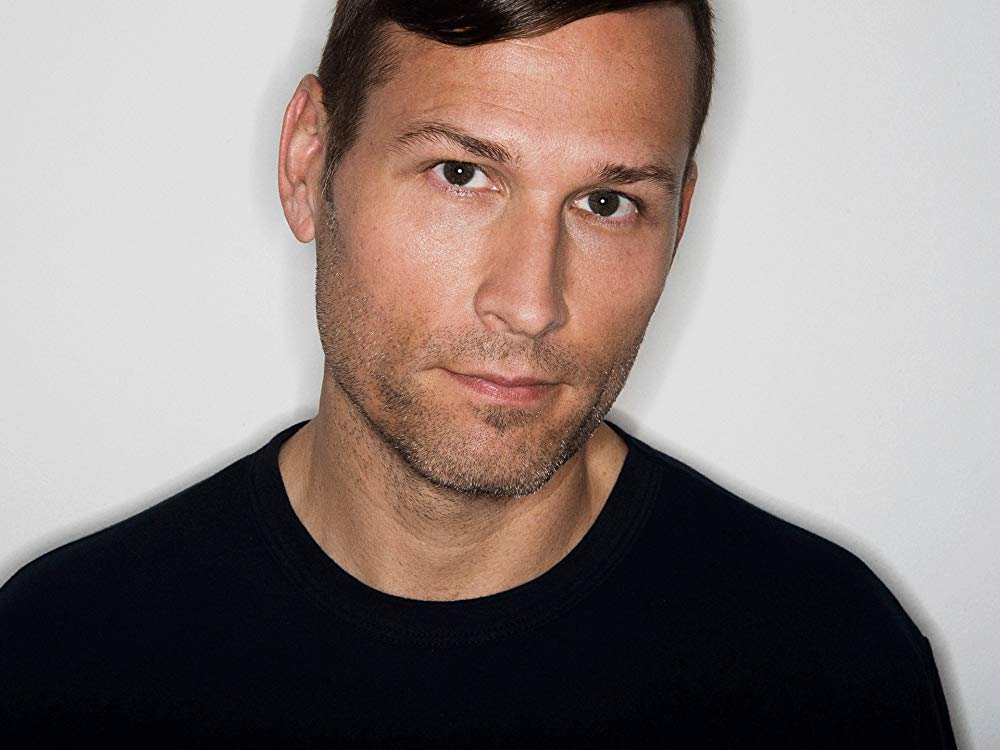 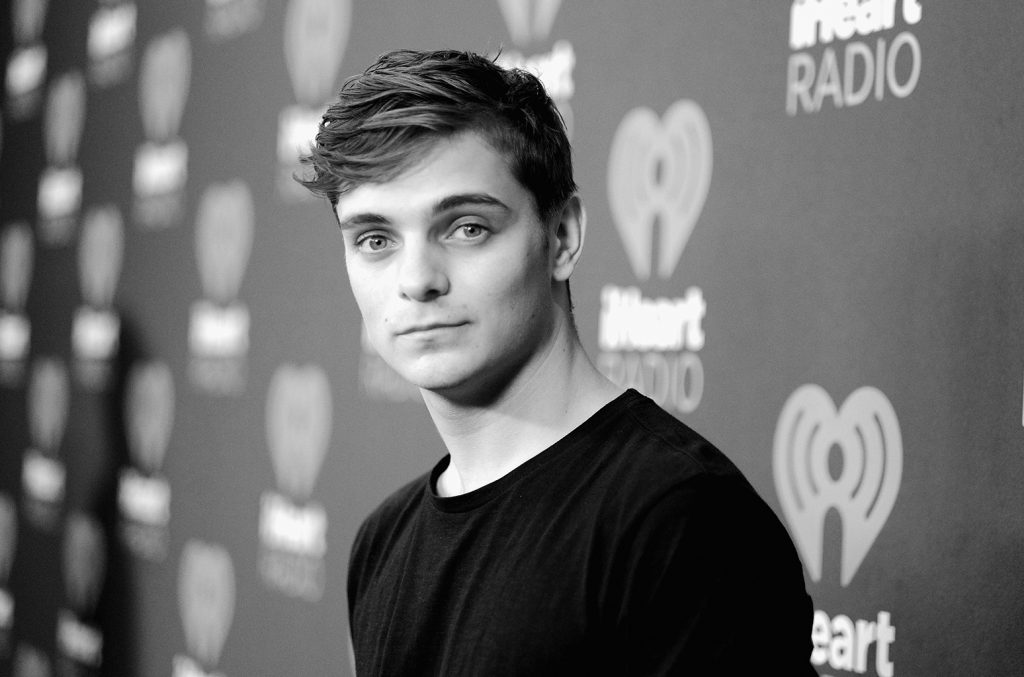