David Guetta is on Dutch Chart from 12 years nostop

This time, we are referring to his longest presence in a chart. Indeed, David Guetta has been in the Nederlandse Top 40, i.e., the Dutch Top 40, for 629 weeks, basically more than 12 years in a row.

It is easy to understand how David was able to hit this record. During these 12 years, he constantly released planetary hits, able to reach everyone – haters included.

Since Guetta released his debut studio album “Just a Little Love” back in 2002, he never stopped. Hit after hit, chart after chart, radios, and dance floor. From “Let’s Love” to “Baby When the Light,” Guetta establishes a quite difficult record to reach it. And you, who do you think that will be able to match it? 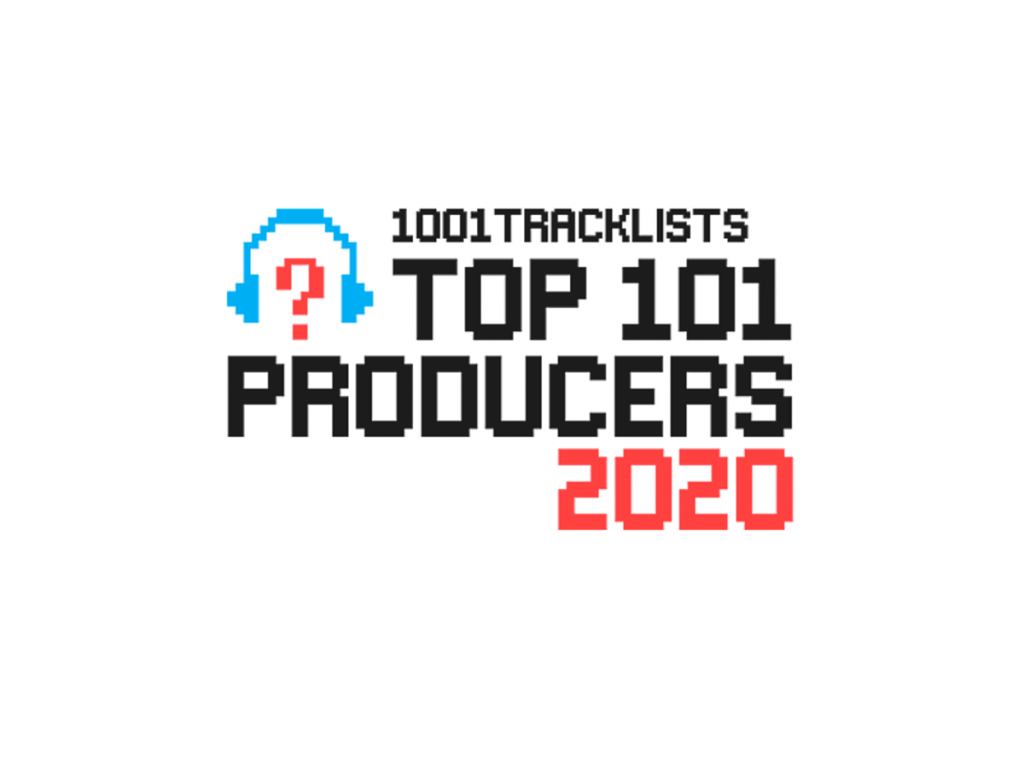 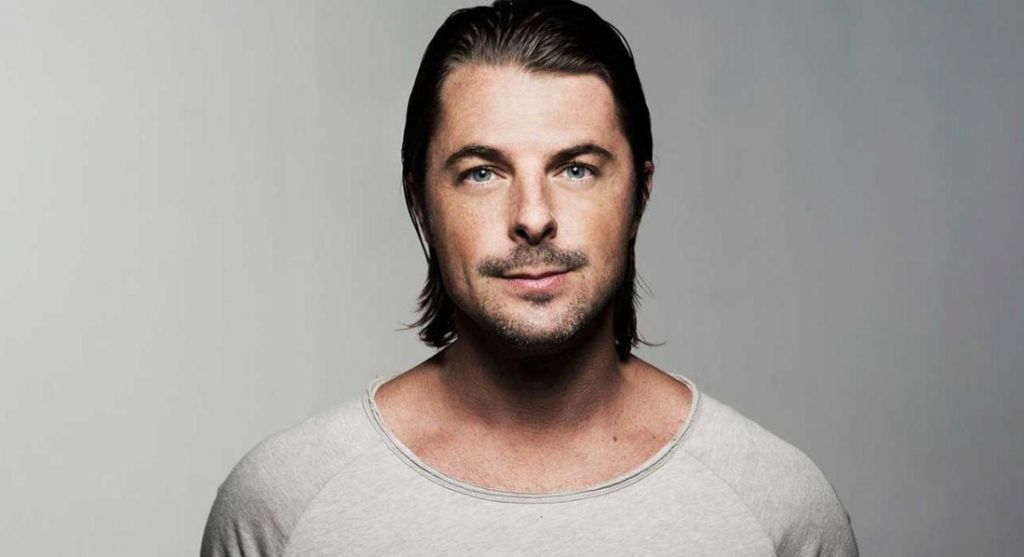