It’s no secret that Deadmau5 has little to no filter, specially on social media. Earlier this week, the Canadian DJ went a little far and he knows it.

Deadmau5 ranted on twitter, saying other producers’ work were “autistic sh*t.” He would later apologize in a post, owning up to what he said.

“This has been a very difficult period and I sincerely apologize for my comments which were completely offensive and I take full responsibility for,” said Deadmau5. “I’ve consulted with friends and loved ones and I’ve come to the conclusion that I’m in need of professional help to get on top of my issues and become a better me.”

Joel Zimmerman, the man under the helmet, says he will take a break from Deadmau5 to work on his issues.

Deadmau5 has won over the hearts of fans since coming on the scene, and some would even call him a pioneer. We hope that Zimmerman finds the help he needs, and comes back a better person. 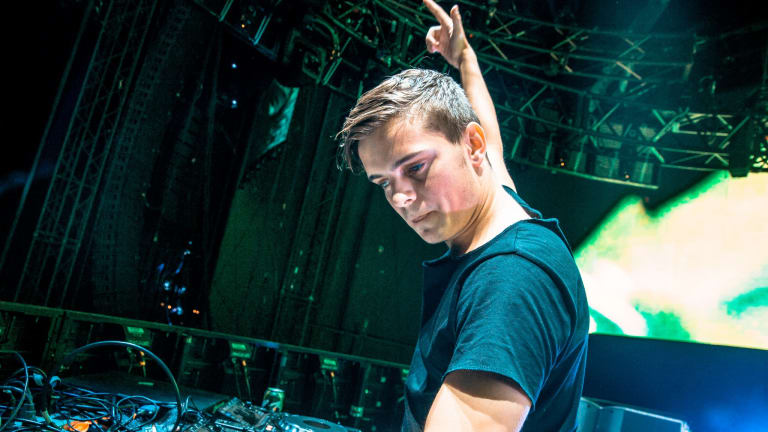 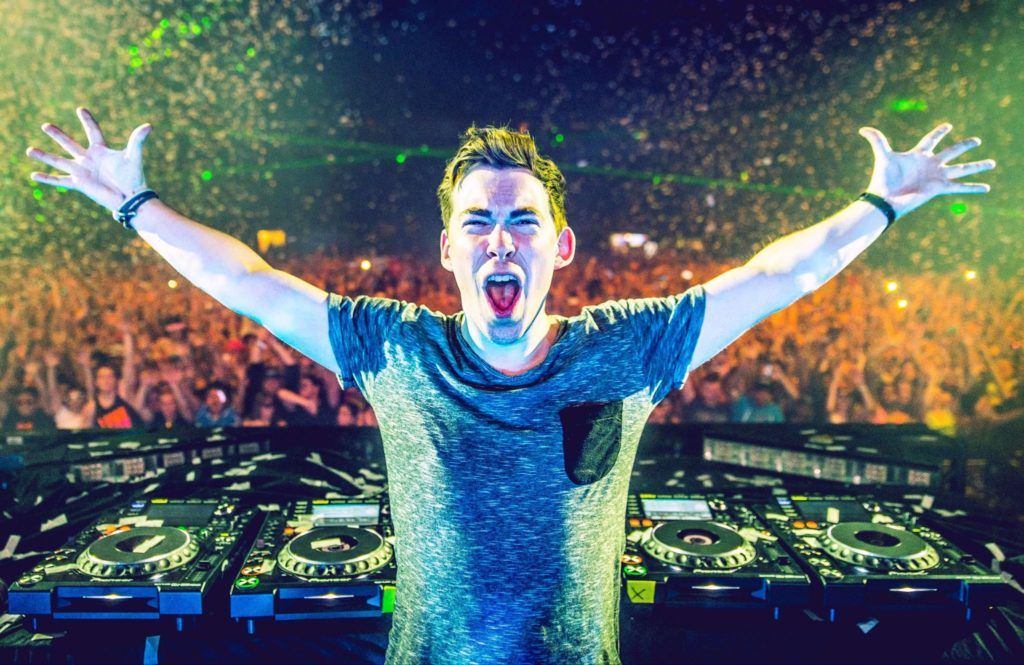