It will be named Thomas Wesley Chapter 1: Snake Oil, the new “experiment” album by Diplo, who recently invaded radios and “virtual” clubs with his On My Mind together with SIDEPIECE .

Why defining it “experiment”? Simply because this album marks Diplo’s perhaps somewhat forced entry into the Country sounds, obviously well mixed with electronic music. The expression of his artistic vein not even too hidden given his cowboy looks in the past. An experiment already tested and successful, as we have seen it over the years with Avicii. Will it be the same for Diplo?

Thomas Wesley Chapter 1: Snake Oil was presented exclusively in the “The Thomas Wesley Show” on the Twitch channel of Mad Decent and now it’s available everywhere. 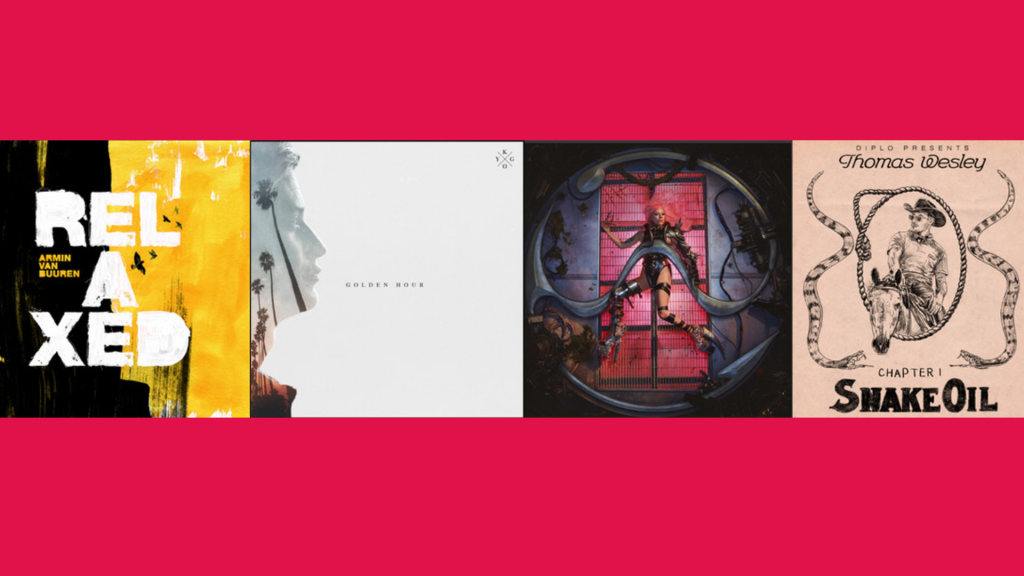