Heads up Groove Cruisers! In just 30 days we are about to embark on the 15th anniversary of Groove Cruise Miami. Whether you’re a veteran or it’s your first time sailing, get ready for a weekend like non other. This is a monumental celebration so don’t miss the opportunity to dance, discover, and follow your inner compass. Techno, Trance, House–you name it, they have it. Still not sure who to see? Let me recap the 5 must-see artists on this excursion.

After a successful West Coast sailing and a smashing 2018 already, start your new year off right with even deeper house music. As one of the hottest artists right now, you won’t be able to stop moving when you hear MK play. Known for his killer remixes and stellar single releases, you do not want to miss this guy. ’17’ took the nation by storm, plus our Los Angeles based producer will be headlining his own globally renowned AREA10 party right on the pool deck.

Bringing the dark focused industrial/techno fused productions is the sweet turned enigmatic black bear himself. Having performed regularly around the United States at EDC, Electric Zoo, Electric Forest, and Escape, here is something new for the GCFAM. His music is deep, resonating, and impactful. When you’re wandering around the ship feeling freaky, be sure to catch his set and prepare to be mesmerized.

Belgian DJ/producer, Felix De Laet, brings the deep/tropical house tunes to this sailing. ‘Are You With Me’ is one of his best-known singles. His music stylings originate from his remixes and just as his name says, he uses those “lost frequencies” to create new editions of old songs. This year, he’s partnered with Armada Music and launched his own record label. You can expect to hear all the up-and-coming talent on this.

For all the psytrance music lovers out there, here is the master craftsman of melancholic melody himself. He is the purveyor of razor sharp edges and a global sensation. His hit records formed his illustrious decade-long career and he’s achieved the highest of credits underground and overground. His new sounds and vision await you on sea–Psymon says it’s time!

If you don’t head over to see Kaskade on this ship, then you are missing out. The king of all music that is House is here to make your weekend. Chicago-bred EDM superstar DJ, record producer, and remixer Ryan Gary Raddon is coming onboard and showing us why Groove Cruise is the place to be. From the sweet sultry vocals to the progressive or electro house bits he throws in his mixes, you are going to have a great time with this guy. Perhaps, a little redux? We don’t know, but tweet him while onboard! It’s worth a shot, right?

As you cruise towards two new destinations, not a minute goes by without music. Check out your favorite artists once, twice, or three times. Find them in the buffet or chilling by the pool. Don’t be surprised if you see them on the islands as well! Nowhere else in the world can you listen to your favorite music and party with the very people that make it. This is 96 hours of nonstop music and dancing, we hope you are ready. Still haven’t gotten your ticket? Visit here for the last few remaining staterooms. Hurry! Or forever get left behind… 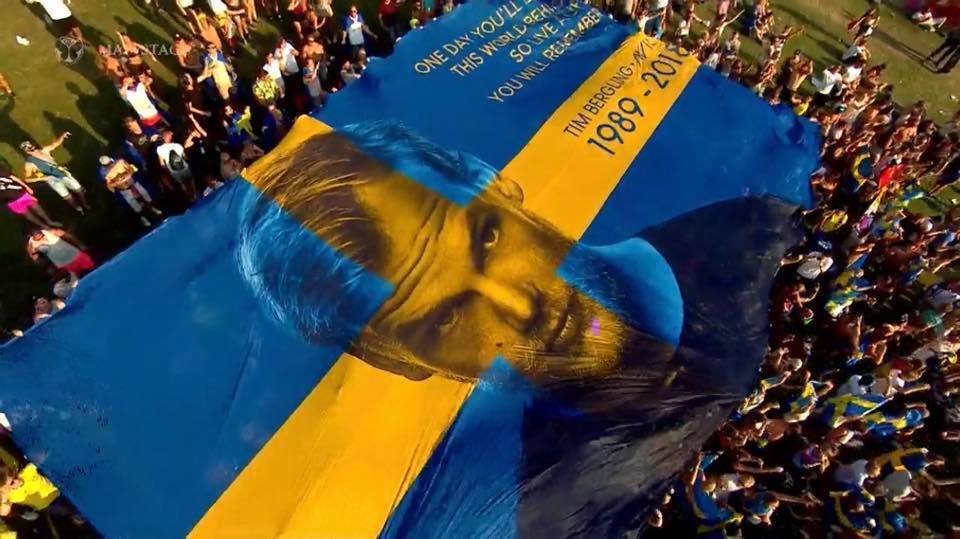 Revolution 93.5 At The Art Of Banksy