Edwin Birdsong, A legendary funky musician  passed away at the age of 77. The name might not ring a bell, but you have definitely heard his work.

Birdsong is best known for his keyboard skills. He also produced for other big name talents including Stevie Wonder and Roy Ayers. 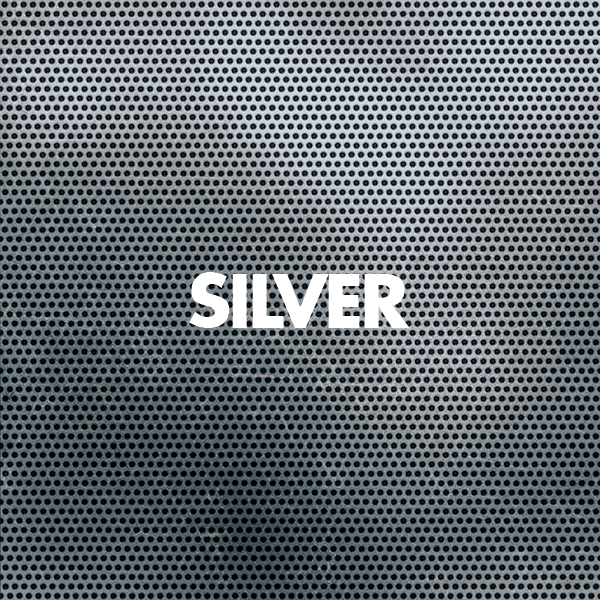