There’s no question that Manny Machado has been amongst the game’s elite baseball players since being called up to the major leagues at 20 years old.

The Hialeah raised Machado hit free agency for the first time in his career, and was looking to be one of the highest paid players in the MLB.

Today, he got just that by signing a 10 year/$300 Million deal with the San Diego Padres.

This is the richest contract ever given to a free agent in MLB history.

Pretty exciting to see someone from our own backyard having success, and banking on it as well. 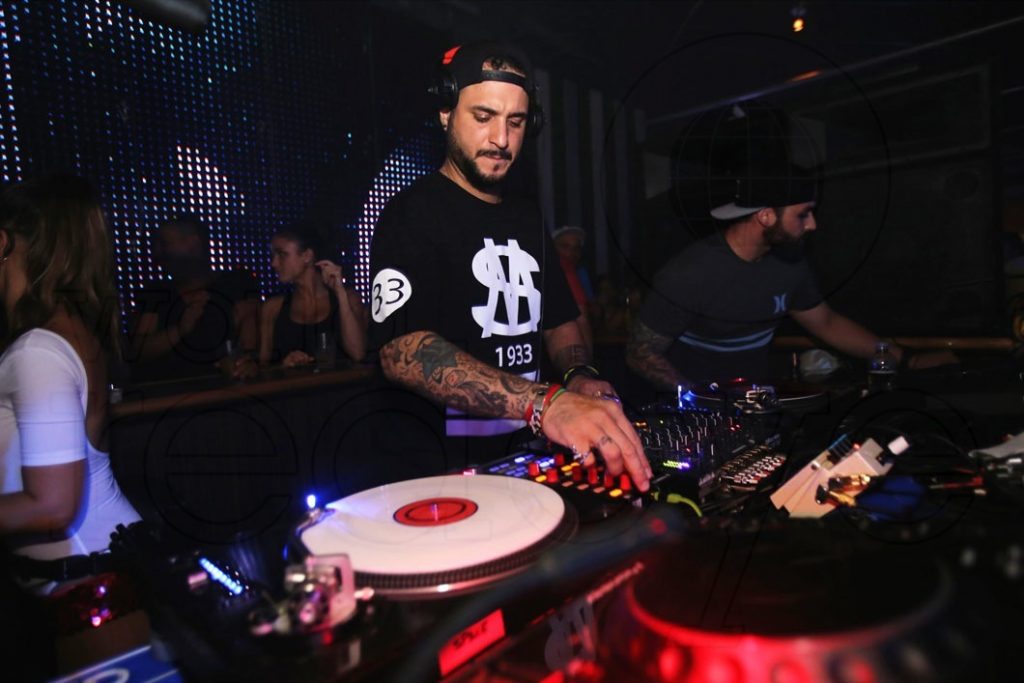