Garrix will be with Macklemore & Stump for their first performance of “Summer Days” at the June 17 awards show.

The MTV Movie & TV Awards are just a month away, and the network announced a handful of high-profile performers on Thursday (May 16).

Lizzo will make her major televised performance debut, while Martin Garrix will team up with Macklemore and Fall Out Boy’s Patrick Stump to perform their collab “Summer Days” together for the first time ever.

Nominations for the ceremony were announced Tuesday, and Game of Thrones,RBG and Avengers, and other more. 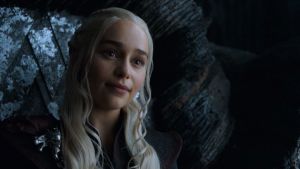 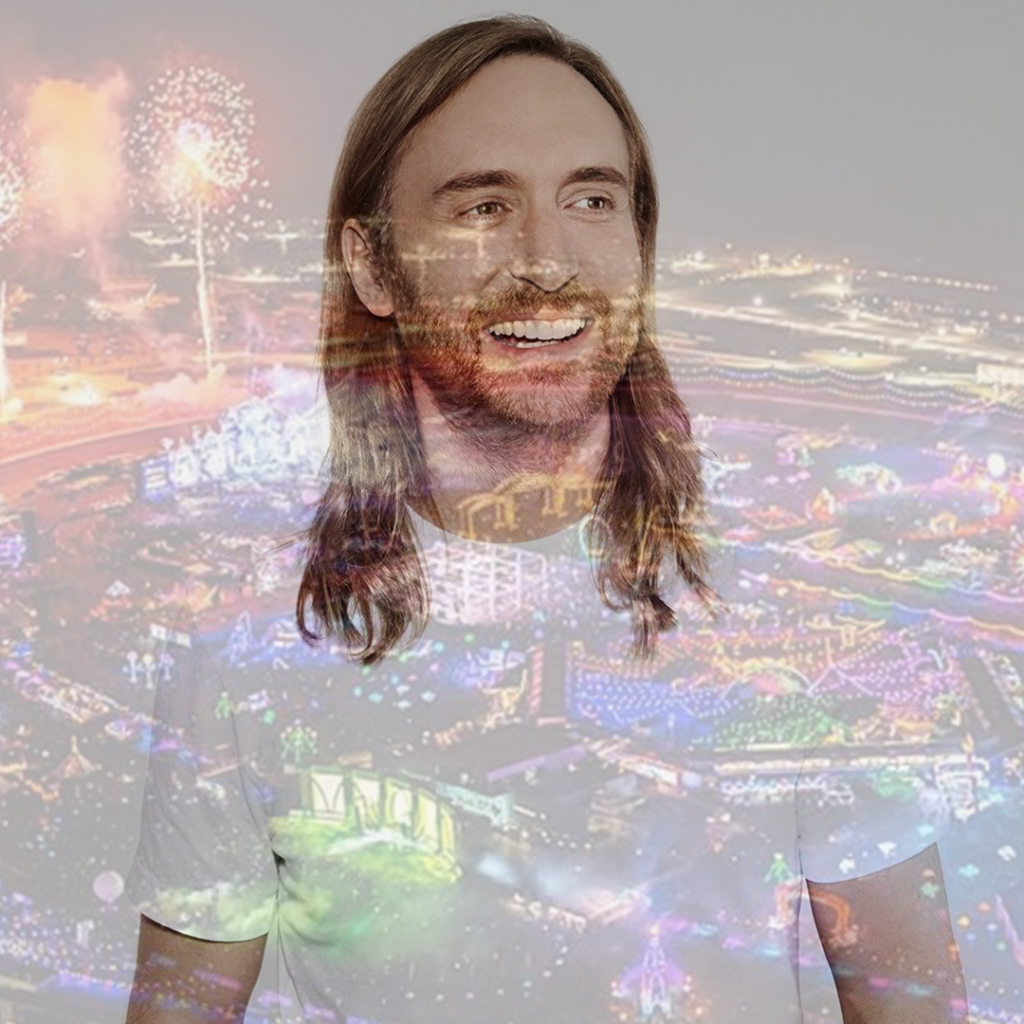 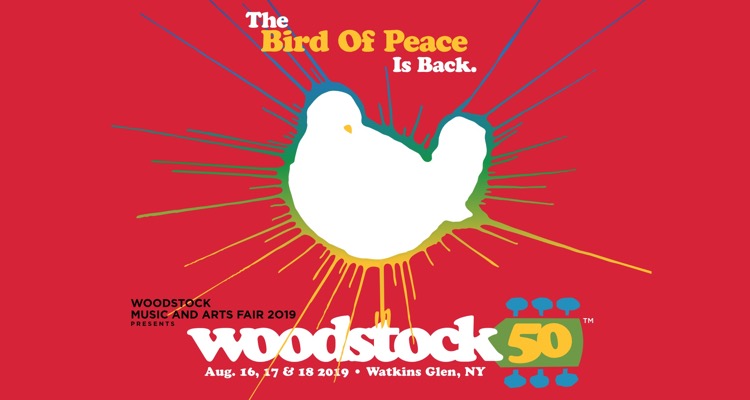