Giancarlo Stanton made his return to Miami Tuesday night, and was greeted with a standing ovation by the crowd at Marlins Park. It is the sluggers first time back at Marlins Park since being traded last offseason.

It’s no secret that Marlins’ fans have had little to cheer for since winning the world series in 2003. The Fish have only had four winning seasons in the last 15 years, the last one being in 2009.

Despite them not winning ball games, Stanton was able to draw people to the stadium by hitting some the hardest and farthest home runs ever hit. Stanton is one of the greatest power hitters of all-time, and was the face of the franchise for eight years, becoming the first Marlin to receive the National League’s Most Valuable Player.

Stanton thanked the city of Miami in an instagram post, saying it was “another life long memory.” 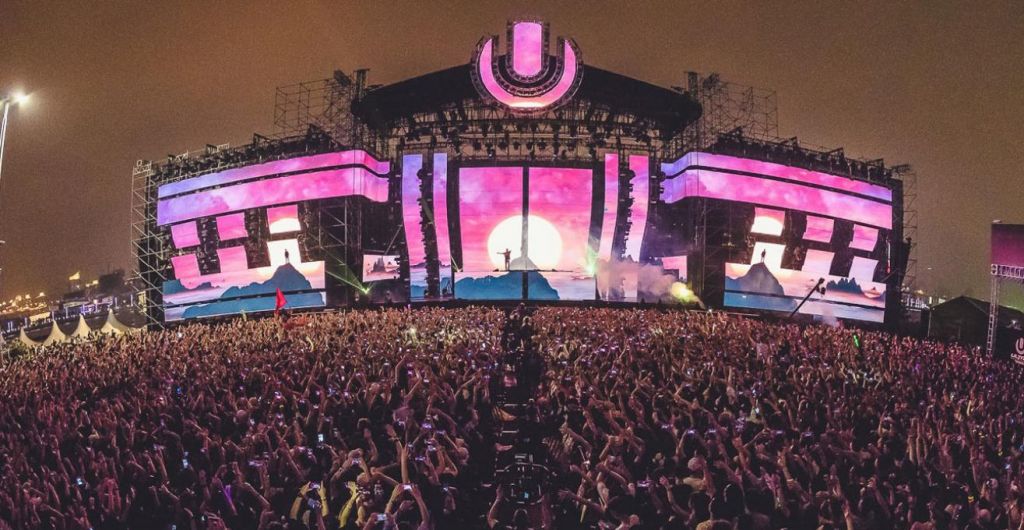 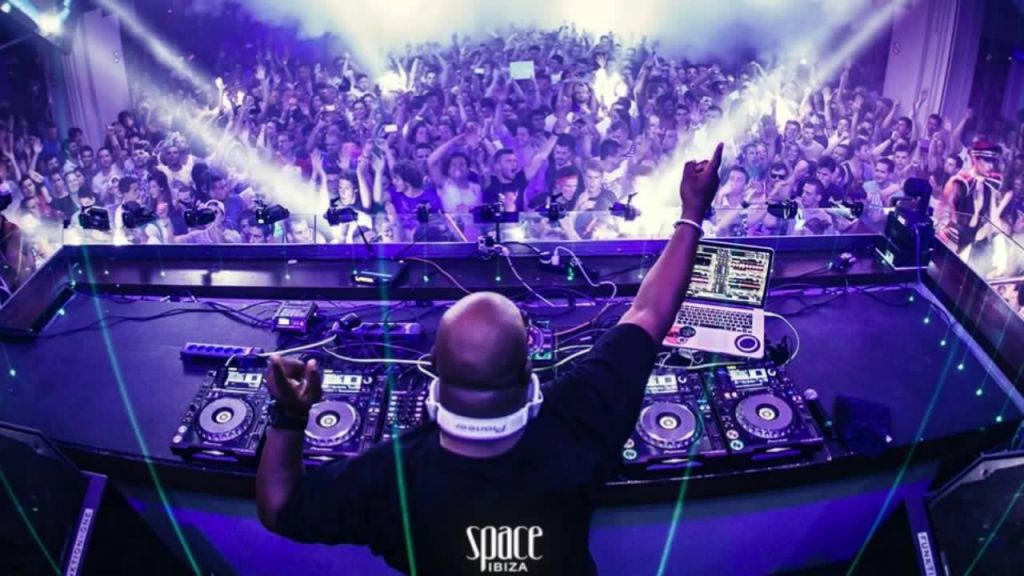