Another sad news is coming from the Electronic Dance Music World. Last week, the American DJ and producer Ian Carey passed away for unknown causes.

Born in Maryland in 1975, he was a house music icon in the 2000s. You probably know him for various hits such as Red Light and Keep On Rising that became the soundtrack of our summer and were included in many compilations. In addition, he was a great music producer and sound designer. We can consider him among the most representative and innovative sound makers during the transition from 90s Dance Music to the 2000s.

Many messages of condolence were posted on Twitter, especially from the most important music labels like Spinnin Records and Defected.

Tagged as 2021 Ian Carey passed away

Skrillex and Justin Bieber together again for “Don’t Go” 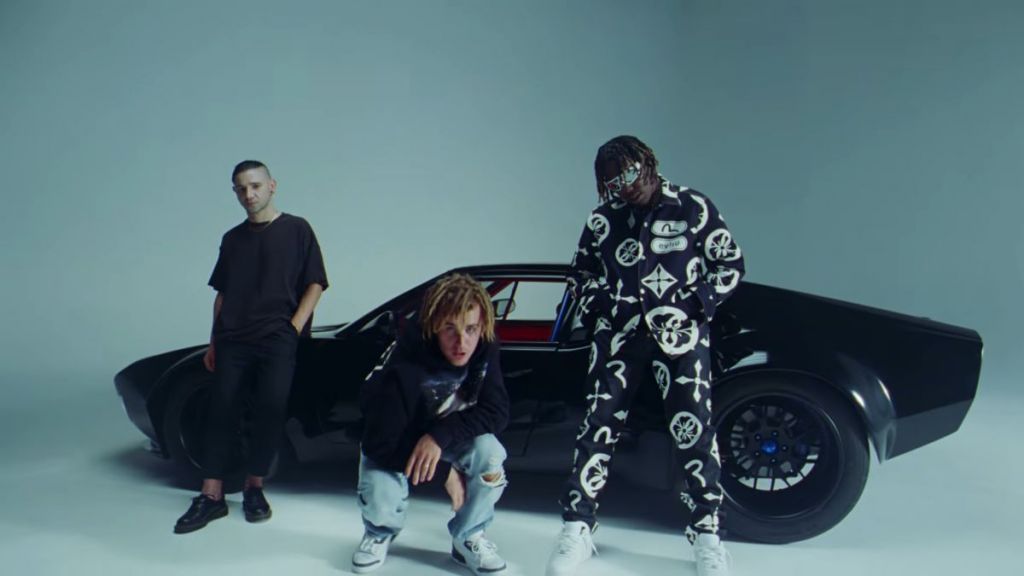