“Ice Cream” is already viral on TikTok, thanks to the video tutorial to learn the dance moves realized by Blackpink and Selena Gomez!

Ice Cream is a track that confirms the collaboration among the South Korean K-Trap, the Blackpink and Selena Gomez. Due to the distance, the young singers found a way to stay united and keep up with their unique friendship by releasing video tutorials on how to dance their newest piece.

If we want to talk about numbers, recently, Blackpink reached the 13th position in the Billboard Hot 100 thanks to the song Ice Cream, becoming the first South Korean band to achieve a similar goal.

See the video below and let’s Dance together ! 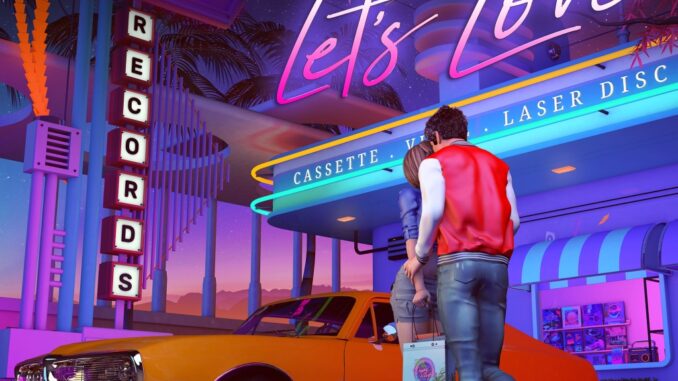 Let Me think About it, a new life for the iconic track 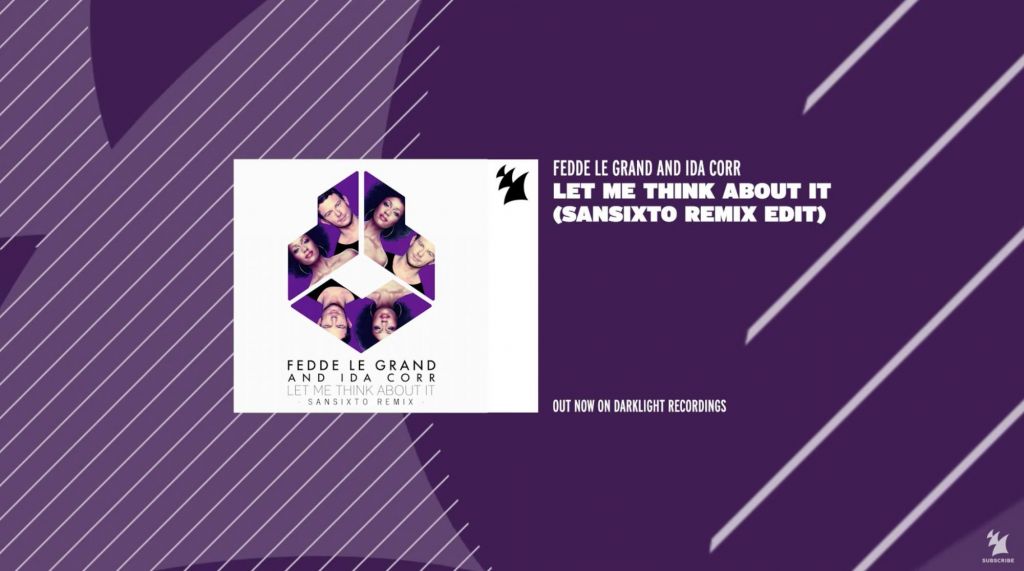