Last February 2020, we already announced the intention of this new project (read more here): a new sound for Afrojack that will surf on the Techno wave. Recently, the Dutch DJ releases a new track with the new alias Kapuchon, but he seems to opt for another music genre. The track is called “10 years later” and is a completely Tech House! Like Fisher styles… the same!

Definitely, not a wonderful track, we can expect more from Afrojack, but you still need to listen to it. The two oldest nuances of EDM music today come together in this new project by Kapuchon, and yes, we want more.

A little note for all the real fans: Kapuchon, the new alias for Afrojack, is not real news. In fact, in 2017, he released a tune with Benny Rodrigues called And Again (beyond). He also declared that this project was dedicated to Ibiza’s party only.

This 14 November, Afrojack was live from Maasvlakte Rotterdam 2020 (read more here) with this new project. 10 years later is out everywhere from November 13th. 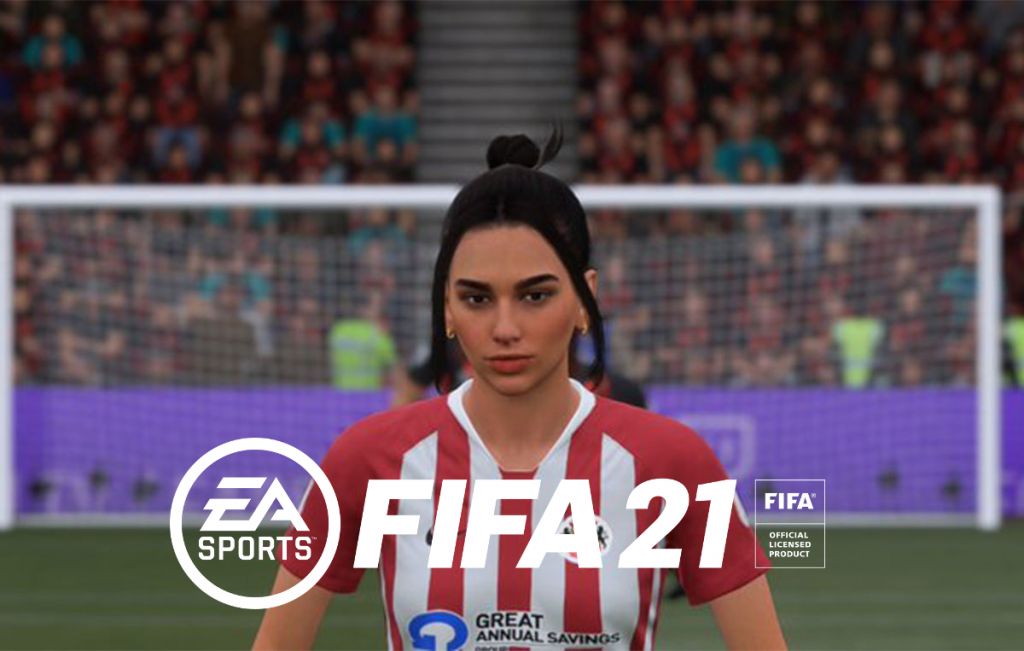