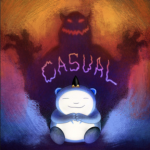 KSHMR is one of the most active producer in this period. Indeed, because of the closed clubs and canceled festivals, why don’t you choose to produce a lot of radio-friendly music?

KSHMR knows what is better to do. So, he decided to launch a new alias named “Dreamz” and released the first track in August.

The sound of KSHMR‘s new project is typical of himself but with a more calm rhythm. The 1st release of this new project is called “Casual” and is supported by the stunning voice of Nevve.

Casual is out everywhere since: August 7th 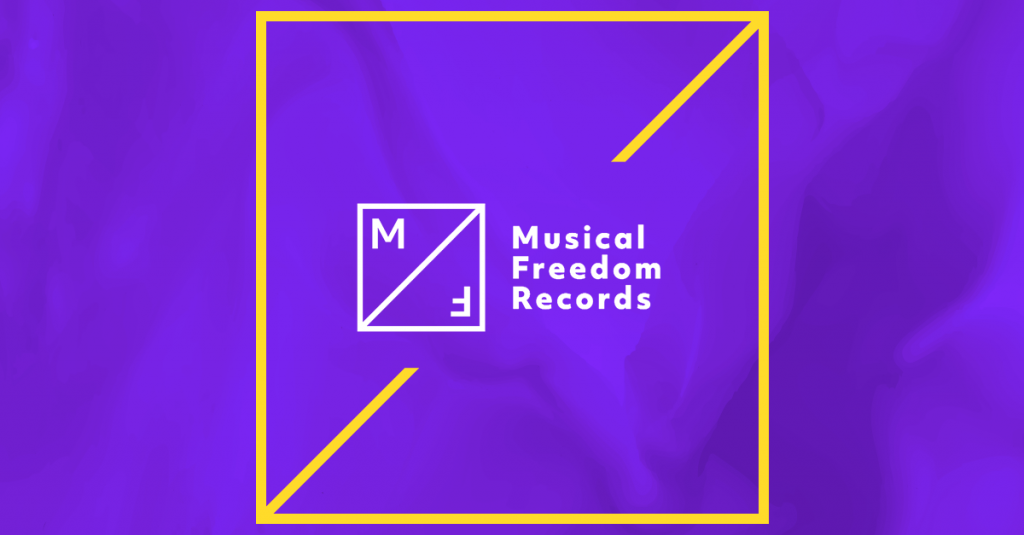 Coffe, the new one from Tiesto and Vintage Culture 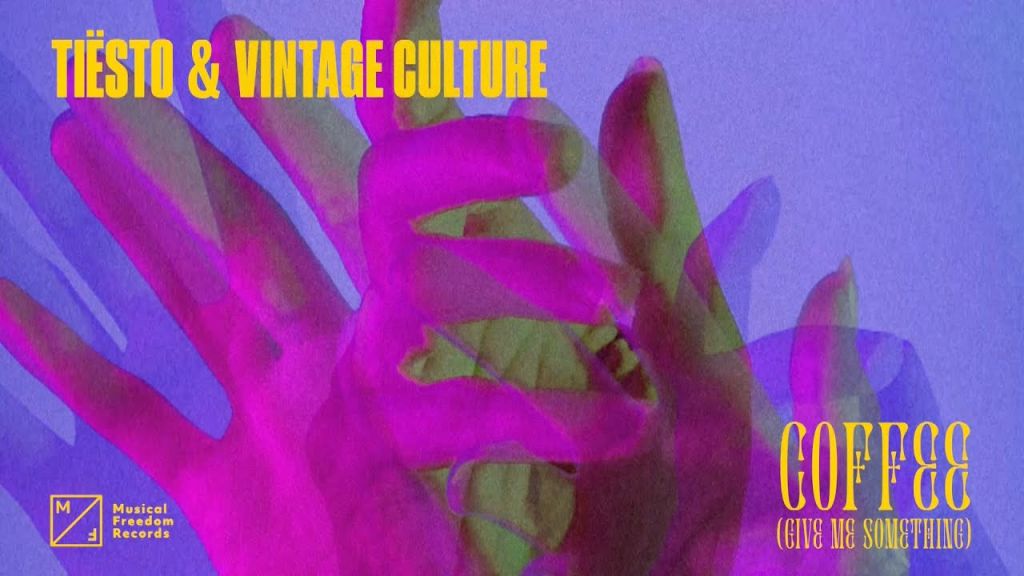