Let Me think About it, a new life for the iconic track

Back to year 2007, back to old sound of Fedde Le Grand and the great voice of Ida Corr. Do you remember this iconic and planetary hit Let Me Thing About It? 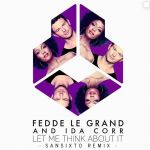 A respectful Dance track, with peculiar sounds than the trends of the time, was released during the pre-EDM era, launching Fedde le Grand‘s career.

Friday, a rework by Sansixto will be released. Spanish DJ and producer with many releases on a variety of #EDM labels. Luckily, his rework does not twist the still great piece by the French producer.

There is not too much to say against the rework. Sanxisto adds newer sounds but respects both vocal and riff, refreshing an already perfect Let Me Think About It. What a pleasure to hear it back!

Let me think about it (Sansixto Remix) is out everywhere from September 11th. 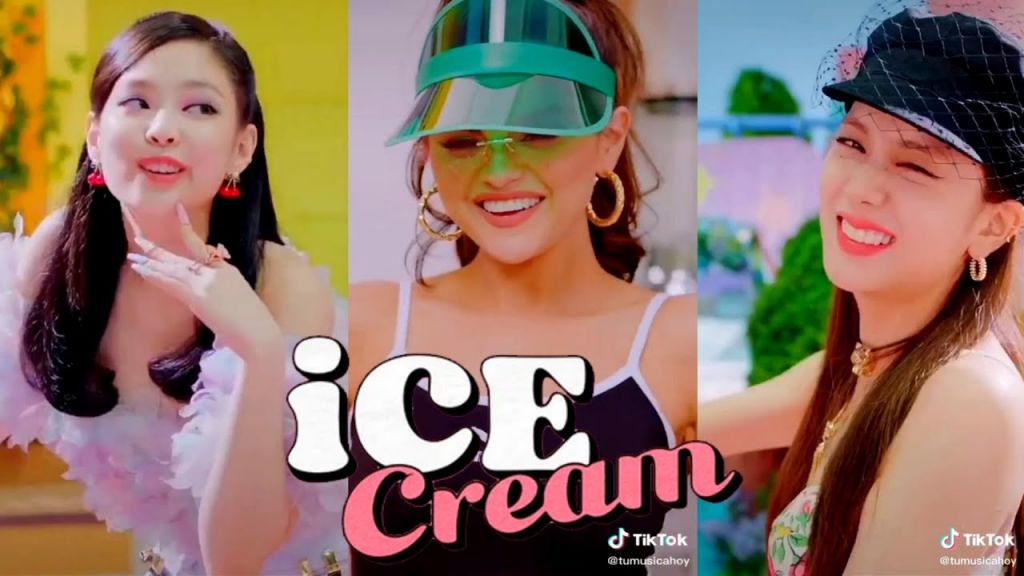 Monocule, new alias for a darker sound by Nicky Romero 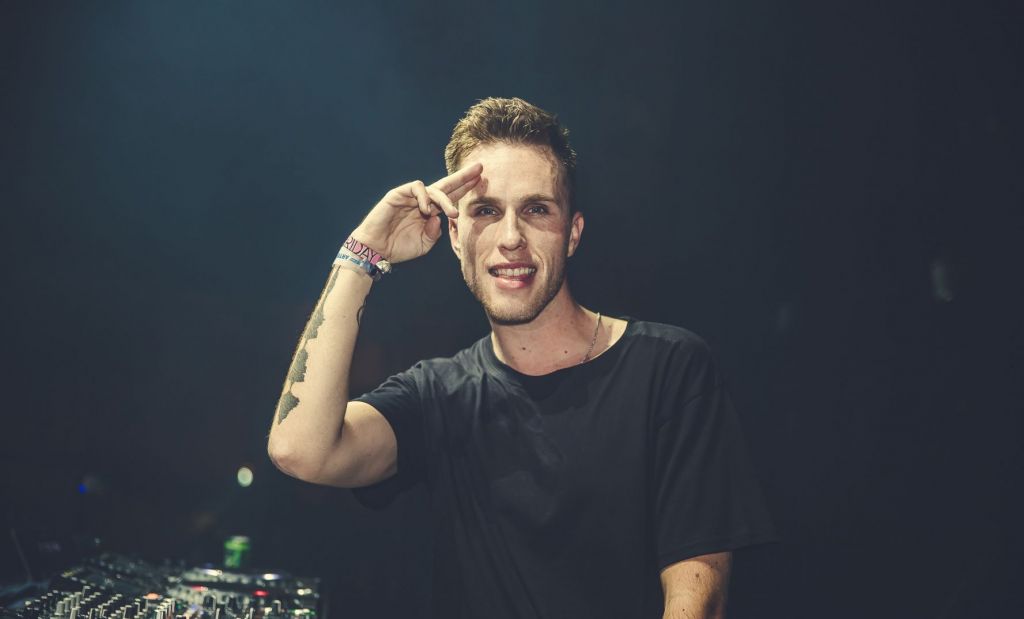