MARCO CAROLA: €2.4 MILLION OF PENALTY to play A SHOW?

Amnesia and Pacha Ibiza are disputing over the Marco Carola‘s  Music On residency. By law, the DJ and producer is still contracted with Amnesia, which prevents him from performing elsewhere on the island.

This could be a problem because the Music On residency has to be at Pacha on May 16th. A local court has ruled in favor of Amnesia, but Carola could break the contract with a penalty of €2.4 million.

“This is the penalty agreed upon in the contract,” a representative from Amnesia revealed to Diario De Ibiza.

Watch the Marco Carola’s performance in Amsterdam last May 12th

DIMITRI VEGAS WILL BE A CAST MEMBER IN ‘RAMBO V’ MOVIE 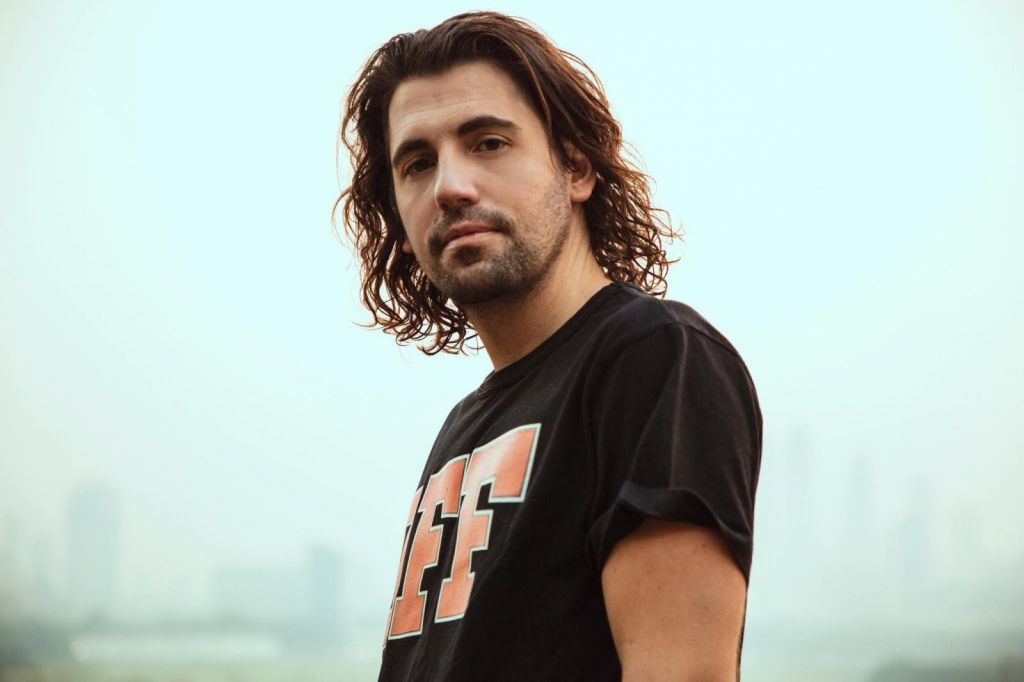