Marshmello is a man of many skills. You may have seen him on cooking it up on his Youtube Channel or going through obstacles on American Ninja Warrior. Oh yeah and he’s kind of a good DJ as well.

Mello has not yet chosen a charity to donate to, but Ninja did donate his half to the Alzheimer Association.

The two also split the remaining 2 million with the other 49 teams participating in the event.

Fellow DJs Arty, Drezo, Dillon Francis, amongst others also participated in this event. 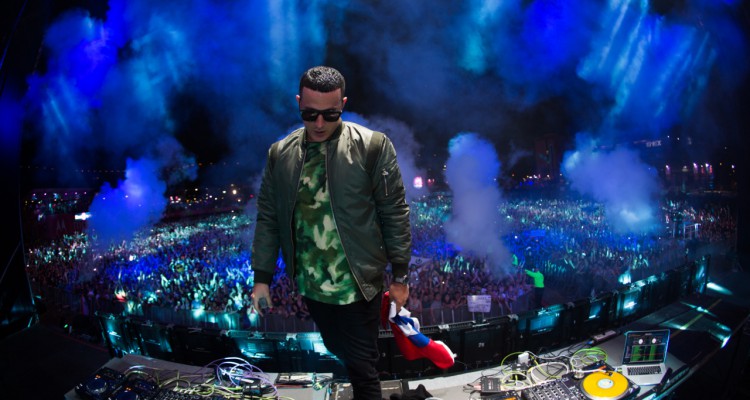 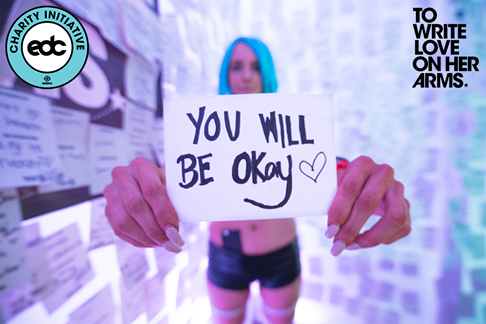