The collection of collaborations by Marshmello keeps growing. In “Too Much“, he has worked together with the Kazakh Imanbek, which, after “Roses”, continued to seek another hit. Too Much contains something of his slap-house sound.

However, it is clear the huge contribution by the well-known producer from Philadelphia, which gave an electro-urban touch. They needed a singer worthy of the track, finding it in the R&B icon Usher, which he had already worked in the EDM world.

“Too Much” can be an end-of-the-year hit. Track is out everywhere form October 23th.

Tagged as 2020 Imanbek Marshmello slap-house TOO MUCH Usher 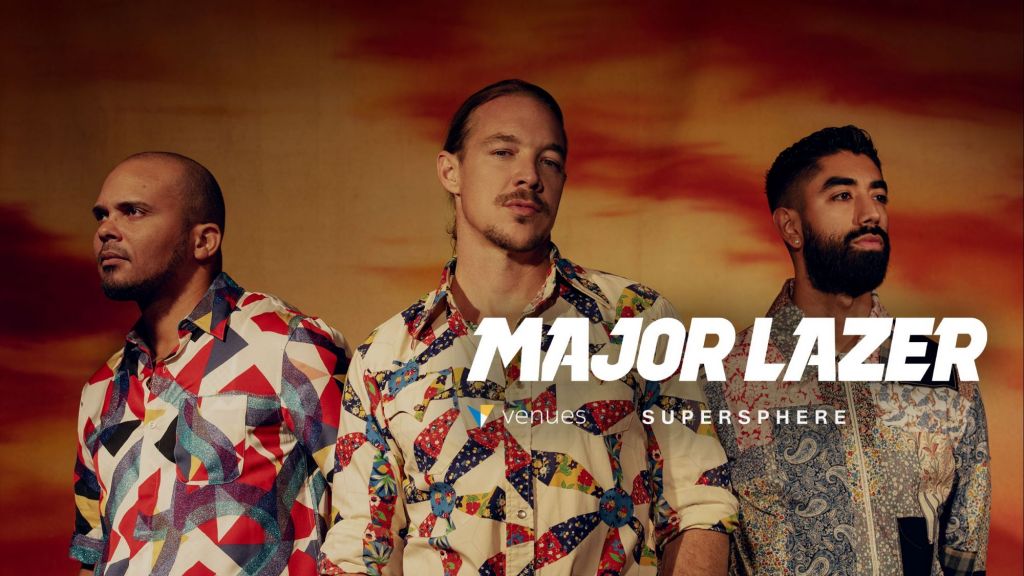 Carl Cox is ready to play to virtual reality platform 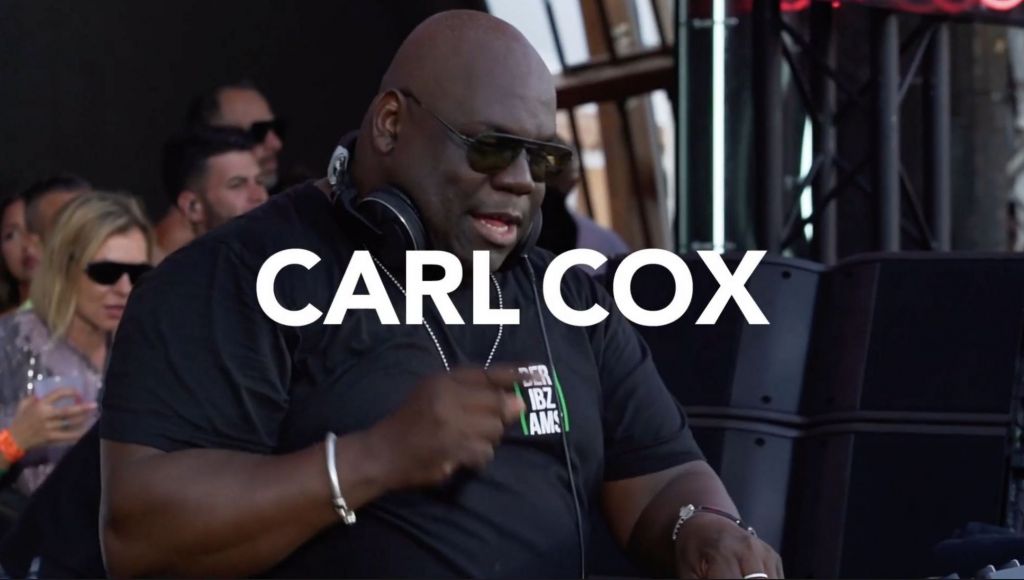