iIt was pretty evident that Martin Garrix had something cooking, after posting hints on his website. Today, the rumors were confirmed.

The #1 DJ in the world released his new collab with Blinders called “Breach,” the first of five tracks he’s expected to drop on his EP.

The Big Room track is an interesting choice from Garrix, who has deviated from that style the past few years.

Could Big Room Garrix be coming back? We will see! 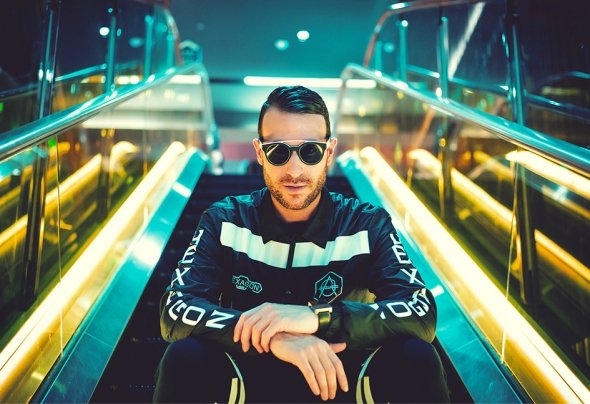