(Written by: Matthew Meadow, December 13, 2018, Your EDM)The death of Avicii this year rocked the music world. By all accounts, at least from the outside looking in, he seemed to be doing well and making music and being happy. However, not everything is at it seems on the surface, and the producer/DJ/icon took his own life this past April.
Throughout the year, tributes were made by DJs on stage and in the studio, and by fans, as well. One of the more iconic tributes by a fan this year was the massive Avicii flag at Tomorrowland (pictured above). Measuring 16×10 meters and weighing about 20 kg, the flag is truly massive and served as a grand visual tribute to the late DJ.

“On April 20th, 2018 Tim Bergling, also known as Avicii, took his own life while going through a crisis. Three days later, a Swedish Facebook group called Svenskar till Tomorrowland (Swedes at Tomorrowland) decided to pay tribute to Avicii during one of the biggest EDM festivals in the world, Tomorrowland in Belgium. The flag was raised by the crowd on two occasions during the festival and received great attention in media, both nationally and internationally.”

Now, the flag is being auctioned off with proceeds going to suicide prevention charity Suicide Zero.

“When we decided to auction the flag, we looked at different organizations and the choice fell on Suicide Zero. We think their work and purpose are in line with our tribute and we have had a good dialogue with them. Hopefully the auction can bring a lot of money that can assist them in their work,” says Jonas Thordeman, of the group Swedes at Tomorrowland.

The flag is currently on tour, being signed by various famous DJs who loved and respected Avicii, and want to show their support. So far, it’s been signed by Steve Angelo, Nicky Romero, Don Diablo, Dada Life, Armin van Buuren, Ferry Corsten, Lost Frequencies, and Vini Vici, among others.

There are a little over 8 days left in the auction, with the price now sitting at $1,000. You can bid on it here.

Please spread the word of this beautiful auction of the @Avicii flag. Money will be donated to the Swedish non-profit organisation Suicide Zero. Good luck guys! https://t.co/mqU9MR2DYN pic.twitter.com/f2EooezAs7 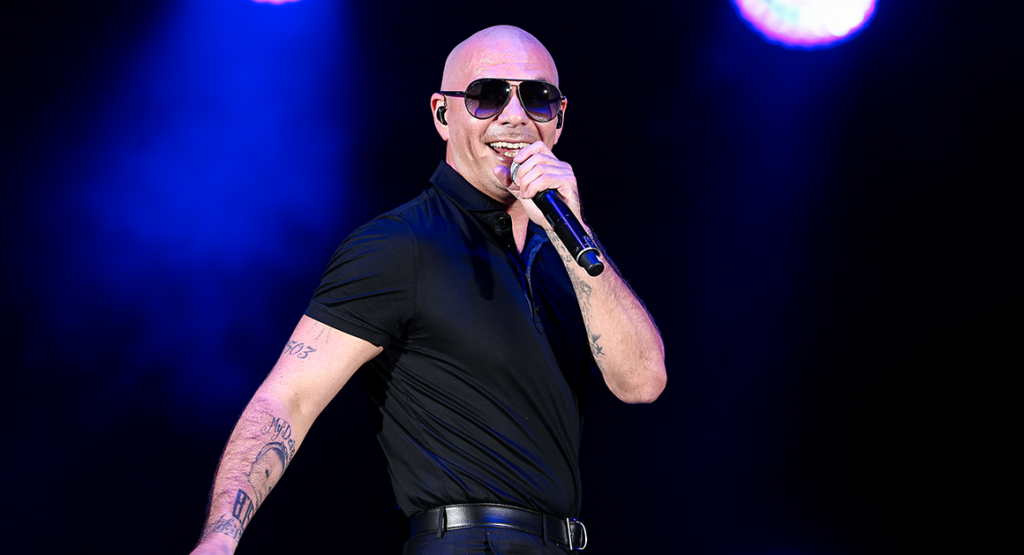 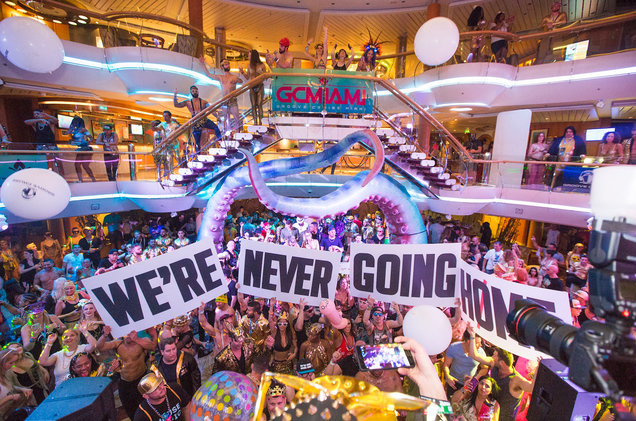