Deadmau5 officially joined the live streaming trend with the announcement of a new video streaming platform called mau5trap.tv. Although still in its early stages, the mau5trap’s star will officially kick off with a special 2-hour performance under its new alias TESTPILOT. 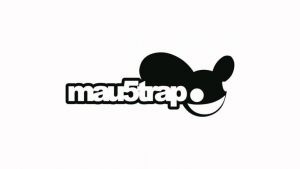 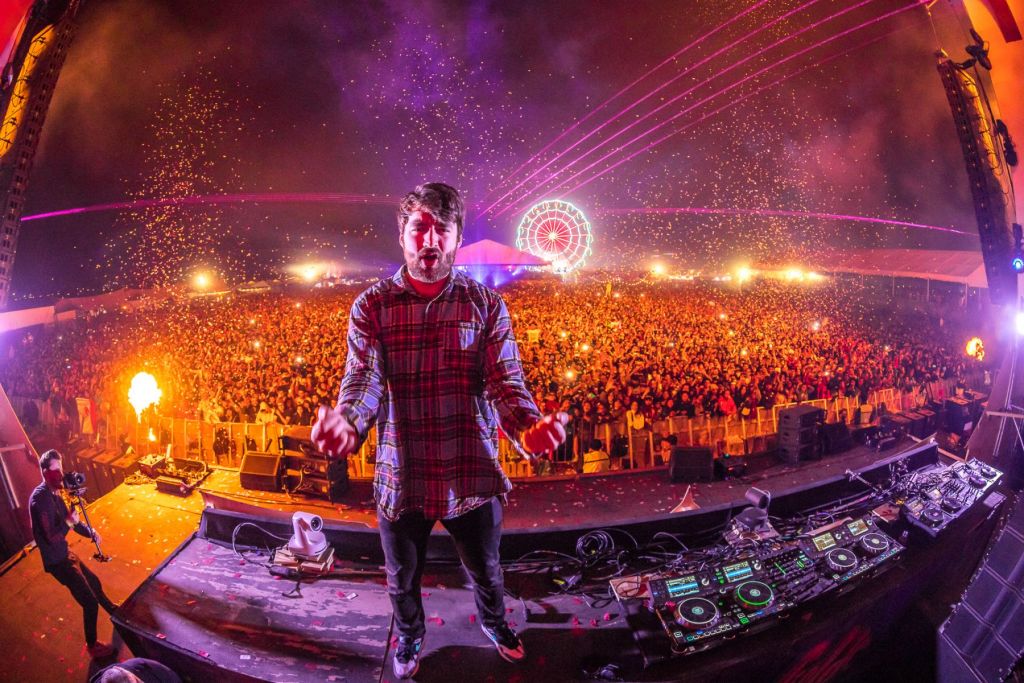