Over the last few months, the next destination for Ultra Music Festival has been a hot topic in Miami.

Right now, publicly, at least, Ultra has only been courted by Homestead-Miami Speedway, approximately 30 miles southwest of Miami. The city of Homestead last night approved later hours until 2am and a 10 year possible contract to the Speedway in order to court the festival.

Miami Beach would have been a great opportunity to keep the festival closer to the clubs and hotels that sustained it for so many years when it was at Bayfront park.

The Miami Beach Commission did not offer up any alternatives for what it called a horrible spring break season.

So where will Ultra take place?

Homestead leaders have expressed interest in hosting the event and, in something of a turnabout, Miami officials are also considering bringing it back to Bayfront Park, according to The Miami Herald.

“We have to be careful,” said Miami city commissioner Manolo Reyes, according to the newspaper. “We cannot be running businesses out of Miami.”

What you need to know for Memorial Day Weekend

8D a new way to listen to your favorite songs 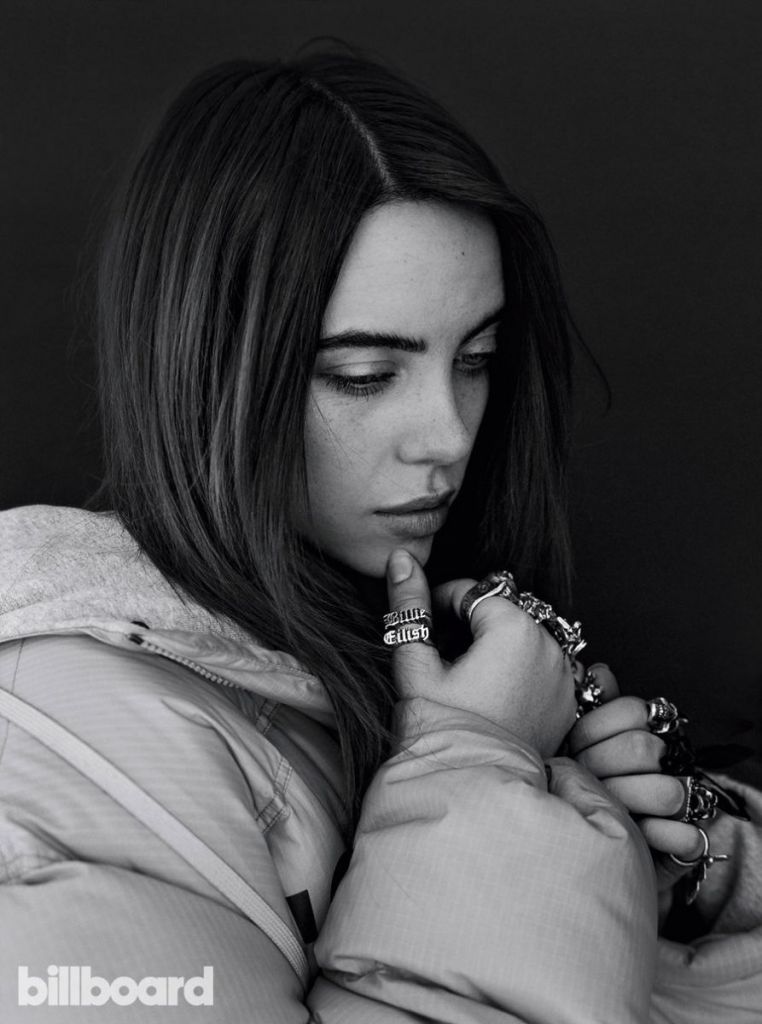