Some of the best DJs in the game came to Miami for New Years this past weekend.

LIV & Story owner, Dave Grutman, is known to be an important figure in the dance music industry, so it comes as no surprise that he would bring these talents to South Beach, and end the year with a bang! This lineup featured Tiesto, David Guetta, Afrojack, & Alesso.

There was a bit of dejavu this year as both Tiesto and David Guetta were back at LIV like they were in December 28th & 29th of 2017. Afrojack was the only one of the four to perform at Story, as LIV is primarily a hip-hop night on Sundays.

Alesso performed at the annual pool party at the Fontainebleau (home of LIV)  along with latin pop/reggaeton artist,J Balvin.

In case you missed these, all of these artists will be back for Ultra Music Festival in March. 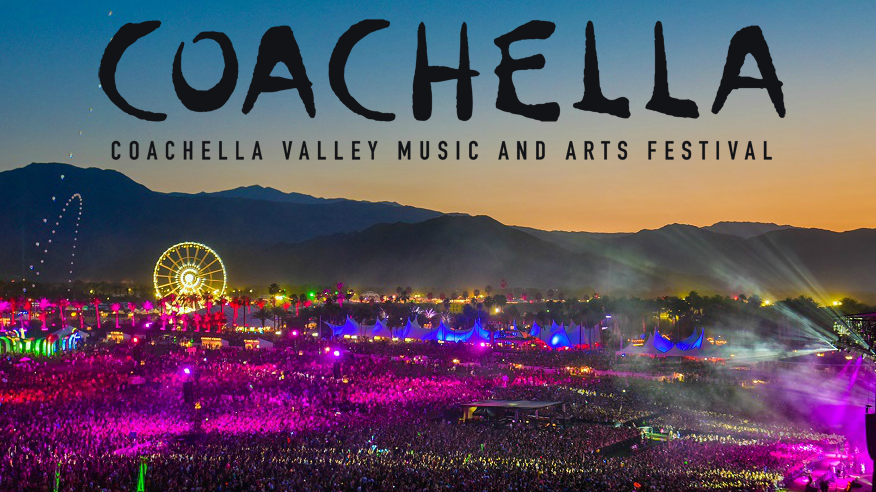 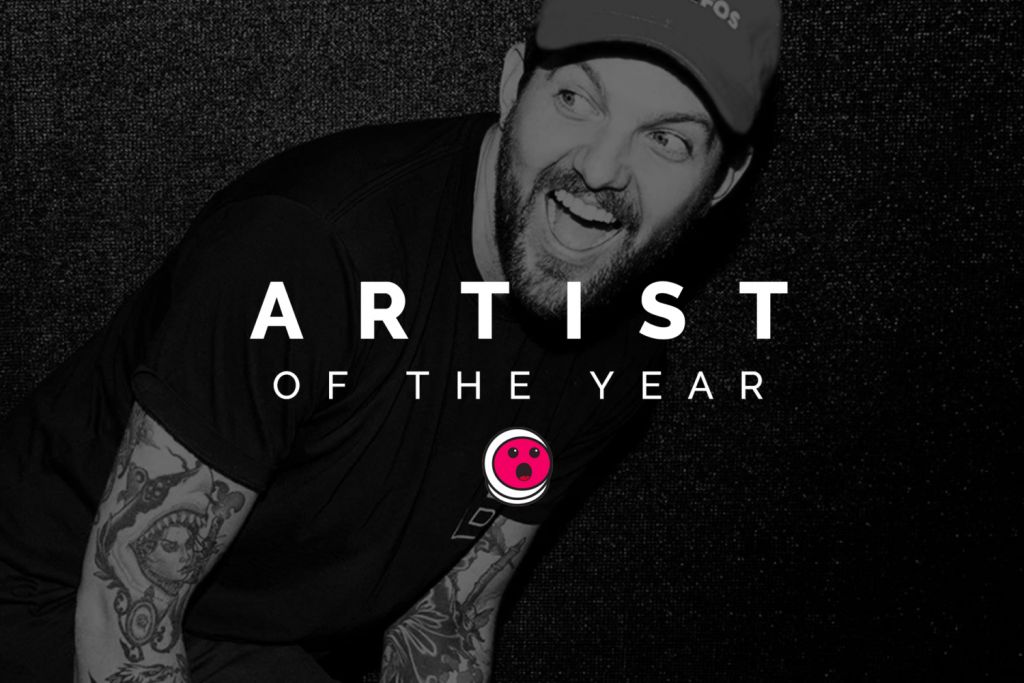