After releasing seven top-level tracks in this 2020 so far, Nicky Romero comes back with “Burning,” in collaboration with the singer/songwriter Jordan Grace.

This track has the same style and sound of the Redefine EP released in March; however, unlike these tracks is equipped with real lyrics.

Now is clear enough that Nicky is becoming a forerunner producer of this new particular sub-genre, bringing a new freshness in the current EDM scene together with other producers like Morten, David Guetta, and Martin Garrix.

Burning of Nicky Romero was released on the 19 June on Protocol Recordings. We hope to hear it very soon in its natural habitat: the festival dancefloor. 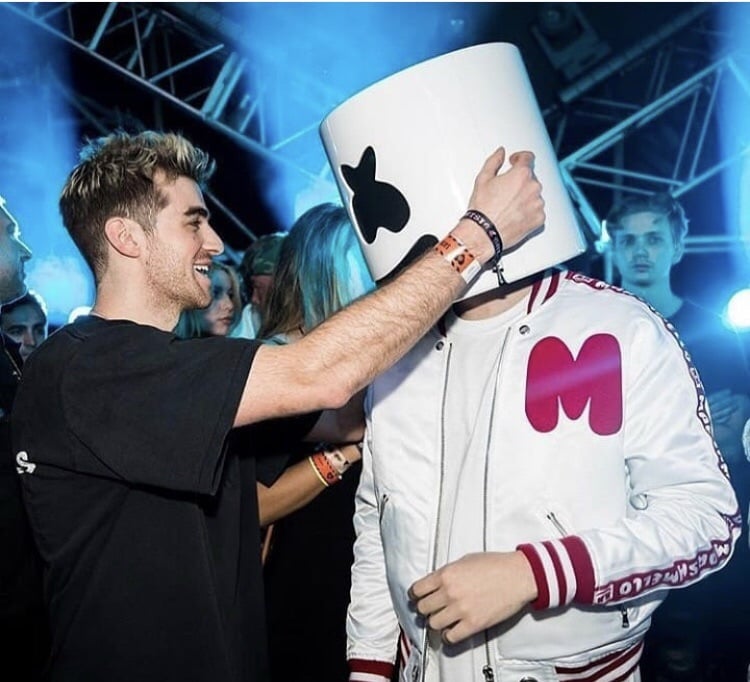 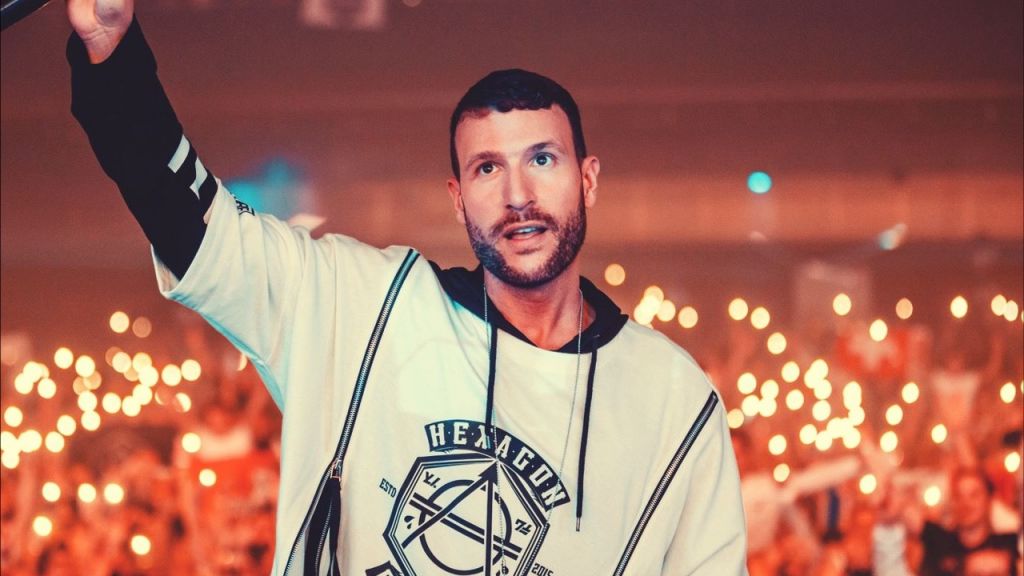