Phase One Of UMF Miami 2019 Announced

It’s been a rollercoaster year for Ultra Miami. From it’s 2oth anniversary, the return of Swedish House Mafia, to relocation of the festival to Virginia Key. But 2019 is shaping up to be a huge year for UMF, and went all out with this year’s lineup with some notable DJ’s returning to the festival after and absense, such as Martin Garrix, Deadmau5, and Alesso.

More acts will be announced the coming weeks. For now, here is the full phase 1 lineup! 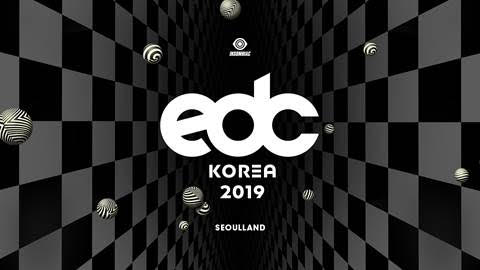 Above & Beyond, Seven Lions Returning to RC Cola Plant For Miami Music Week 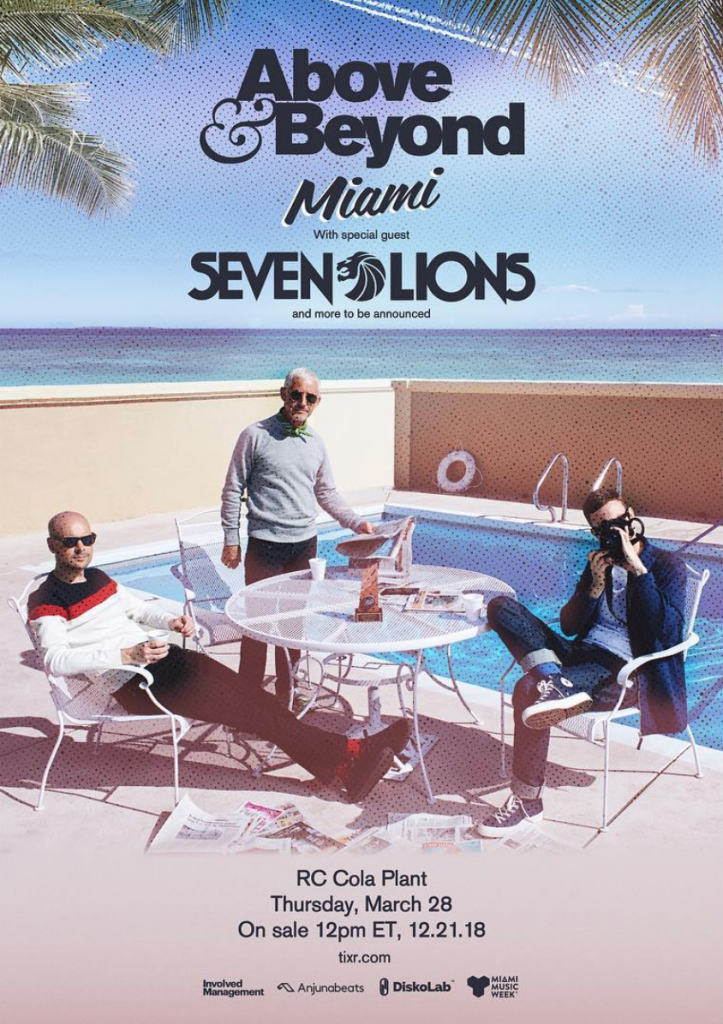