She’s the youngest female leader in the world, taking over New Zealand as Prime Minister at the age of 37.

Some years before Jacinda Ardern led a different life..on stage.

Her track record reveals she was once a DJ. Behind her smile, the stylish politician tried her hand at the deck, playing a 45-minute DJ set at Auckland’s Laneway music festival in 2014.

Right now her instagram feed illustrates a career-driven woman who is on a mission to end child poverty.

Rewinding back, Ms Ardern was a festival-goer and her love for music saw her perform in a baggy singlet at her local record store.

The Spinoff uncovered the amateur DJ’s tracks from her past where she used to play Spice Girls, The Beatles, Iggy Pop and Snoop Dog, from her Macbook.

Speaking fondly about the female leader, Ms Truman revealed she has been friends with Ms Ardern since meeting her in 2014.

‘She is still the same genuine, kind and incredibly smart woman I’ve always known. Still a friend you can laugh with over a wine’, Ms Truman said in the latest issue. 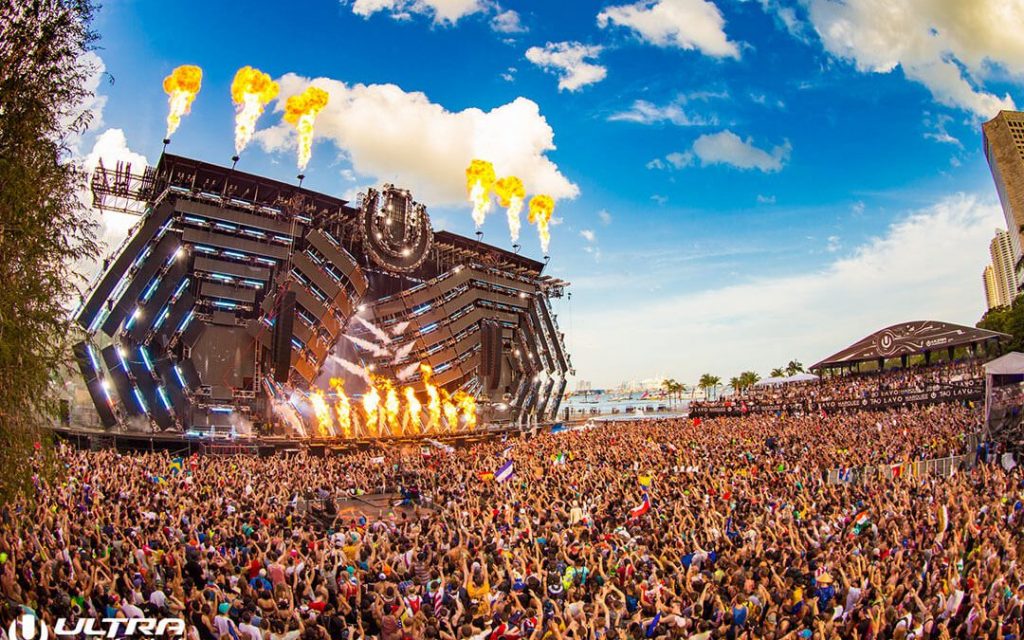